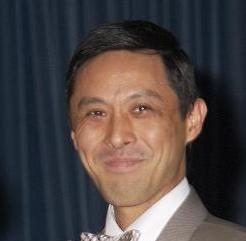 The epilepsies are a heterogeneous group of disorders, some inherited and some acquired. The pathogenesis of acquired epilepsies is likely to involve environmental factors and genetic susceptibility. This study forms part of a cluster of projects examining genetic influences on acquired epilepsies. These projects will test the hypothesis that variations in the immune/inflammatory response determine whether or not a patient will subsequently develop epilepsy following cerebral insult such as head injury or childhood febrile seizures. Variations in human leukocyte antigen (HLA) typing have been shown in a Turkish study to correlate with mesial temporal lobe epilepsy, and the Brain Foundation grant will allow similar testing to be performed on a larger scale in an ethnically different population.