In past years our grant research applicants submitted, as part of their application, an essay about a disease or disorder of the brain.  These essays are in a variety of disorders and diseases, some of which we do not include as an entry in our main DISORDER list.  These essays contribute to the general pool of information we provide.  The essays are in PDF format.  Browse through the list or use the quick links below to jump to a section.

Click the headings below to jump to a specific section.

Approximately 10.6 million Australians are affected by a brain disease, disorder, or injury (1). This is about 41% of the population – so at first glance, neurological conditions are not rare. However, there are over 600 diseases that can affect the nervous system and they vary widely in prevalence.

In order to understand rare brain disorders, let’s take a look at the most common conditions:

*This figure has been adjusted – it only includes people who consider migraine or tension headache to be their primary neurological disease (1). 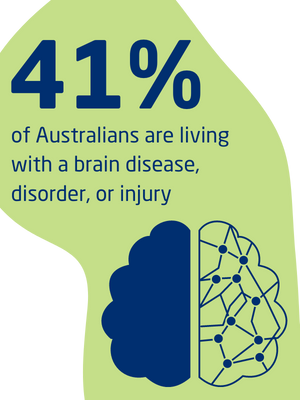 These seven common conditions account for 59% of Australians living with a neurological disease. And as you can see, the prevalence drops significantly between each disorder. Migraine affects about 20% of the population, while multiple sclerosis affects 0.1%.

According to the Department of Health, a disease is considered to be ‘rare’ if it affects less than 0.05% of the population (5 in 10,000 people). However, the question of disease rarity has been debated in the scientific community. One study broke the categorisation down into three categories (2):

Based on these categories, any disease less common than multiple sclerosis can be considered somewhat rare. This means that there are hundreds of rare brain disorders affecting over 4 million Australians.

Thankfully, there have been technological, financial, and social changes in the past few decades that have made research into rare brain disorders slightly easier (4).

Gene sequencing technology has significantly advanced diagnoses, which has helped identify potential treatment pathways. Orphan drug programs have allowed pharmaceutical companies to invest in developing treatments for rare diseases, without having to charge patients thousands of dollars for the drug.

The internet has also helped both patients and researchers. Patients are now able to connect with each other online to find support. Advocacy organisations can also publicise research opportunities and clinical trials to help researchers recruit study participants.

There is still a long way to go until we can completely overcome these challenges, but it’s a step in the right direction. 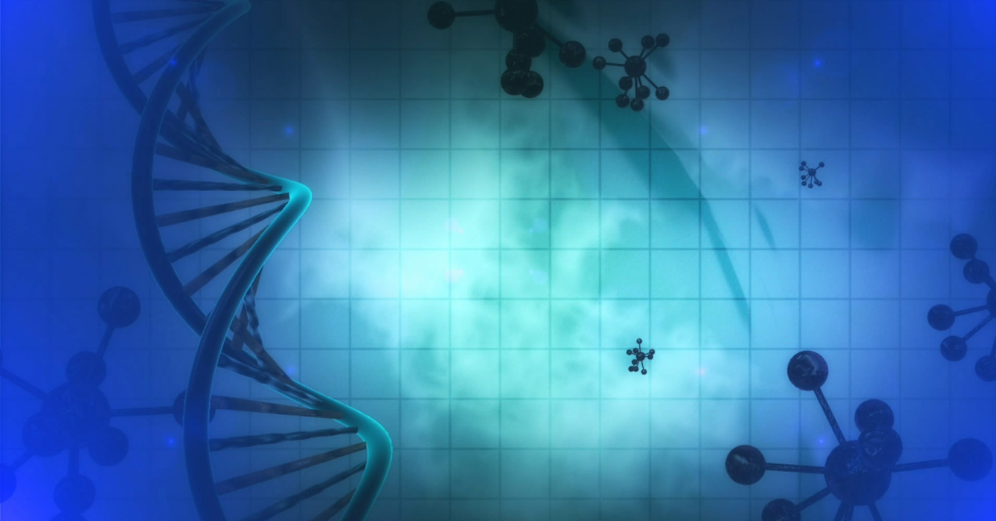 What are we doing about rare brain disorders?

At the end of the day, the prevalence of a disorder is not what’s important. As one researcher writes, “for patients with a rare disorder, the disease is no longer rare – it is a constant part of their lives and the life of their families” (4).

Whether a disease affects 100 people or a million people, we believe patients should have access to accurate diagnoses and effective treatments. This is why the Brain Foundation accepts research grant applications for any neurological disease, disorder, or injury. We want to provide much-needed opportunities for any projects that might not have access to widespread funding sources.

We also hope we can provide support to people who are living with rare brain disorders. Here are some resources that you might find helpful (along with the researcher essays below):

Rare Disorders (not in our main A-Z of Disorders section):

Aggressive pituitary tumours- a challenge to predict and treat – McCormack

Injury to the nervous system – Pebay

The importance of monitoring hips in Cerebral Palsy – Gibson Noula

Migraine – one day of many – A/Prof Allison McKendrick

The use of cues for people with Parkinson’s – Liu Karen

Stroke – What is it and what is its impact on patients and the community? – A/Prof Bruno Meloni

Changes in movement and sensation after a stroke – Bowden Jocelyn

Movement and Sensation after Stroke – Bowden

Traumatic Brian Injury and the use of stimulants – Dr Priya Duggal