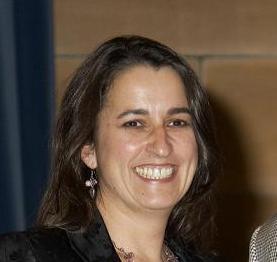 The assessment of pre-operative memory function and of the structural and functional integrity of key brain structures subserving memory forms an important part of pre-surgical evaluation, and informs assessment of the risk of post-operative memory decline. Functional MRI (fMRI) is being used more frequently to predict the impact that surgery may have on cognitive functioning of patients with intractable temporal lobe epilepsy, however there is no gold standard for accurate prediction of potential post-surgical cognitive deficits. The aim of the research to be funded by the Brain Foundation is to investigate a new method for assessing post-operative memory function, and to assess the differential effect that lateralisation of damage and/or surgery (i.e. left versus right temporal lobe) has on memory function outcome. Functional brain imaging techniques will be used in patients with left and right mesial temporal lobe epilepsy, with the ultimate aim of developing a new method to assist in pre-surgical evaluation and to minimise post-operative cognitive dysfunction in this group of patients.