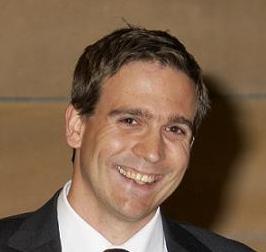 Motor Neurone disease (MND) is a devastating disease which affects up to 1300 patients in Australia at any given time and is the most common neurodegenerative disease at a young age. Patients usually show a range of a progressive loss of muscle control, which has been extensively studied.

Much less is known of other symptoms MND patients have. For example, up to 40% of MND patients can, in addition to their motor problems, present with changes in behaviour. These behavioural changes can complicate the diagnostic distinction from other neurodegenerative diseases, such as frontotemporal dementia and may influence the progression of the disease. In addition, it is known from other diseases that such behavioural changes can cause great distress to the patients as well as their carers and families, which need to be addressed.

Taken together, the findings of the Brain Foundation funded project will inform MND patients and their clinicians of the likelihood of behavioural changes during the disease, which in the long-term will allow better management and treatment options in MND.