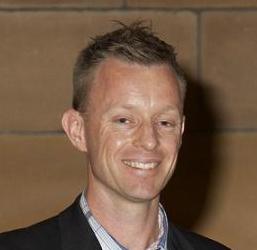 Although neurodegenerative disorders such as Alzheimer’s disease, Parkinson’s disease and motor neuron disease are becoming more and more prevalent in our society, the sad reality is that effective therapeutics to treat these diseases do not exist. Our research team is trying to rectify this problem, and funding from the Brain Foundation will help us continue our research efforts.

Our team has recently gained access to these TDP-43 mice. The focus of our current work is to use these mice to test the efficacy of compounds we have under development as potential therapeutics for neurodegenerative disease. The testing we have already completed indicates our compounds have good therapeutic outcomes. Showing their efficacy in TDP-43 mice will provide strong data to indicate whether our compounds have the potential to treat a broad range of neurodegenerative diseases.