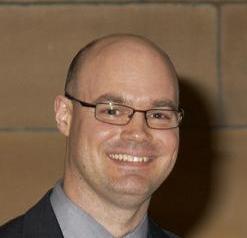 Parkinson’s disease is an incurable neurodegenerative brain disorder affecting many older Australians, recognisable by the characteristic tremor observed in patients. The reasons why nerve cells in Parkinson’s disease patients die is not yet well understood. However, there are a number of recurring themes. One suggests that nerve cells in Parkinson’s disease patients are in a state of stress, due to an inability to adequately cope with the damaging effects of molecules called oxidants. This has led many researchers to speculate that activation of a cellular communication process known as the “anti-oxidant response” will be of therapeutic benefit. A second theme is the presence of abnormal protein aggregations within Parkinson’s disease Patient cells. These protein aggregations are not found in healthy cells as they are efficiently degraded by another cellular process called “autophagy” (which literally means “self-eating”). Recent scientific data has suggested the anti-oxidant response and autophagy are regulated via the co-ordinated actions of proteins that control either process.