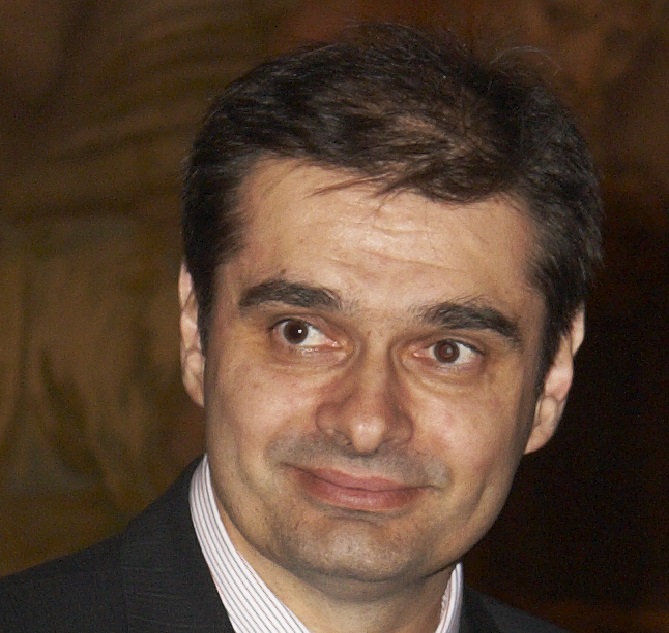 Amyotrophic lateral sclerosis (ALS) is a rapidly progressive neurodegenerative disorder of motor neurons in the spinal cord, brainstem, and motor cortex, for which there is no cure. In Australia, the prevalence of ALS is 4-6 per 100 000, with median survival of 3-5 years and one Australian dying from ALS every day. ALS results in rapid development of physical disability, thereby negatively impacting on quality of life, and placing tremendous strain on carers, families and the health care system. Unfortunately, very little is known about the underlying causes of ALS, in particular the site of disease onset. Such information would of course be of immense diagnostic and therapeutic significance, as for example, if stem cell therapy is shown to be effective, then knowledge of where the disease begins will be crucial in directing the site of stem cell infusion. Currently, there is debate as to whether ALS begins centrally, namely in the brain, peripherally, in the muscles and nerves, or whether it is multifocal. Recent studies have suggested that ALS begins within the brain and that brain overactivity, also called cortical hyperexcitability, is linked to nerve loss. However, this issue has not been fully resolved with some arguing that such changes in brain overactivity represent cortical plasticity. As such, the current project aims to determine the site of ALS onset, and in particular whether brain overactivity or hyperexcitability, underlies the development of ALS, by combining novel threshold tracking transcranial magnetic stimulation (TMS) techniques for assessing cortical excitability, together with MRI and sensitive neurophysiological techniques for assessing peripheral nerve loss. It is envisaged that this project will provide more conclusive evidence as to whether cortical hyperexcitability precedes the onset of lower motor neuron degeneration, and thereby confirm a central origin of ALS.