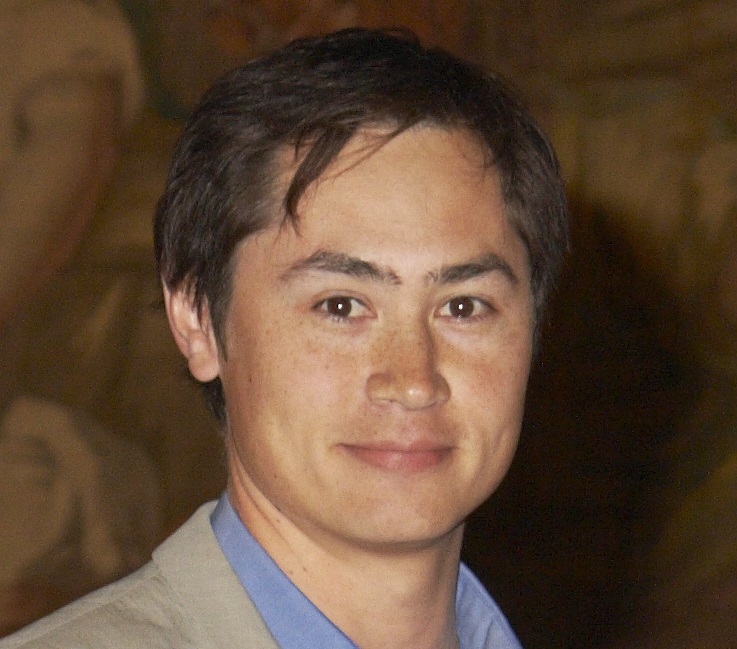 It has become apparent that despite identical appearances under the microscope, brain cancers designated as glioblastoma multiforme (GBMs) may have greatly varied clinical courses & responses to treatment. One recent example comes from a well-known study coined the Stupp trial, which identiﬁed a subgroup of GBM patients with signiﬁcantly improved long-term survival despite identical diagnosis & therapy. A surrogate marker,MGMT-promotor methylation status, was found to be the strongest predictor of beneﬁt from this therapy.

Surrogate markers of tumour vascularity are also likely to be useful in GBM. Not only is glioblastoma amongst the most vascular tumours known, but the progression & growth of these aggressive tumours is reliant on their ability to obtain & maintain an adequate blood supply. In fact, this is the rationale behind the introduction of some newer chemotherapy medications used in the treatment of GBM which target tumour blood vessel formation, a process called neovascularisation.

Vascular biomarkers are also expected to be of signiﬁcant clinical value rather than solely a research tool. Circulating cells involved in neovascularisation such as vascular endothelial cells & endothelial progenitor cells can be procured from blood tests. Advanced MRI techniques have been developed which have been shown to correlate with tumour vascularity, & can be added to routine patient scans without signiﬁcant addition to time & resources. As such, vascular biomarkers can be made easily available to treating doctors,at multiple time-points & in a relatively non-invasive fashion.

To determine the usefulness of these surrogate markers in GBM, the Vascular Biomarkers in Malignant Glioma project was initiated at the University of Melbourne via its Departmentof Surgery, & in close collaboration with the Neurosurgical Units of the Royal Melbourne Hospital & the Melbourne Private Hospital. Nineteen patients were enrolled into a pilot study assessing the pre- & post-operative levels of circulating endothelial cells in GBM patients. This study demonstrated that these cells could be reliably identiﬁed from peripheral blood samples, & that levels in GBM patients were elevated compared to normal subjects. A consistent post-operative decrease in circulating cell numbers was also uncovered.

With the aid of generous sponsors such as the Brain Foundation we have been able to continue this important research. Using research-speciﬁc software, pre- & post-operative MRI scans from pilot-study patients have been analysed & included in a submission for publication. New computing techniques have also been developed for the analysis of perfusion MRI scans, & analysis of the available data in pilot-study patients is being prepared for publication. These techniques will then be applied to a retrospective review of a 2-year database of glioblastoma patients imaged with perfusion MRI at the Royal Melbourne Hospital.

Ethics approval has also been obtained for the further enrollment of GBM patients into theVascular Biomarkers in Malignant Glioma project. As with the initial pilot study, their pre- & post-operative blood test & MRI scan data are being recorded. This entire cohort of patients will be closely followed, & follow-up blood test & MRI scan data obtained to identify any signiﬁcant correlates with ongoing treatment & disease progression. This 2­year project is expected to reach conclusion in early 2013.