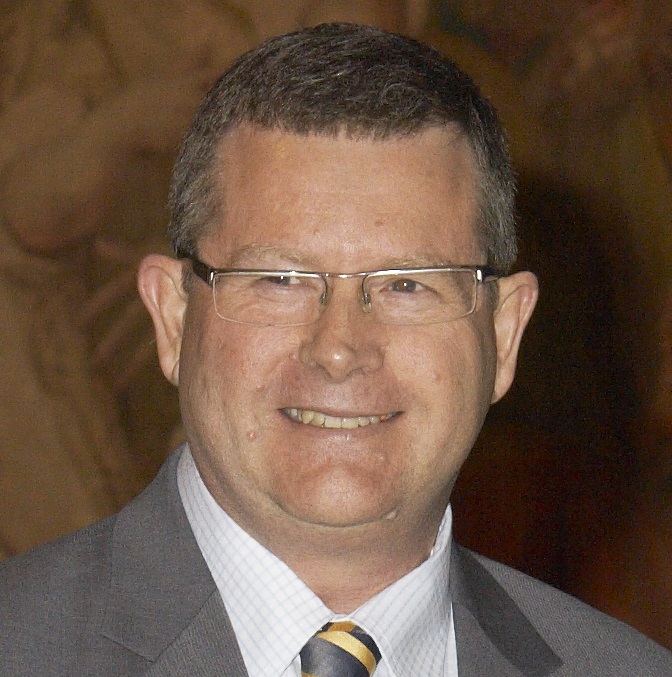 Epilepsy is a common, immensely disruptive and occasionally fatal disorder affecting about one percent of the population. Drug therapy will prevent seizures in about 70% of patients, but about 30 % remain “refractory” to medication. Despite many years of use, we remain surprisingly ignorant of exactly how anti-epileptic drugs work. There is therefore both a major deficit in effectiveness of these drugs, as well as a major deficit of knowledge.

Research from our lab has found that some of the most commonly used drugs seem to This Brain Foundation grant will allow us to pursue these intriguing findings through a combination of electrophysiological, molecular biological and computational experiments with the aim of finding better drugs for epilepsy. It is possible that these findings may also apply to several other classes of drugs including cardiac antiarrythmics, local anaesthetics and analgesic drugs.

This grant from the Brain Foundation will make a major difference to our research.