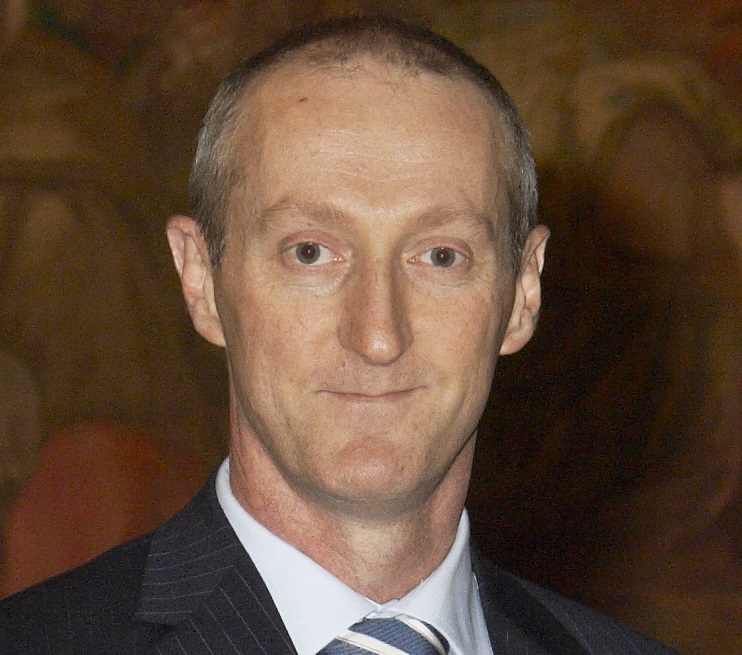 Strokes are relatively frequent occurrences in children and babies compared to better publicized disorders. For example stroke is more common than brain tumours and it is the among the top ten causes of death in children. Heart disease is the second most common cause of stroke; accounting for almost one third of cases in recent studies.   Stroke and other forms of brain injury are very common events in newborns with congenital heart defects. Recent studies have shown that at least one third of babies undergoing heart surgery have evidence of brain injury, including stroke, on brain scans and at least another third have evidence of new brain injury after surgery. Children with heart disease are the most important target group for strategies to prevent stroke occurring because heart disease is usually known prior to the stroke.

This study will provide important insights into the nature, timing and outcome of stroke in children with heart disease. We have already identified 77 babies and children with heart disease and stroke and found that almost three quarters have complex heart defects and 53% were aged < one year old. 16% of children died and 84% of survivors have disabilities. We would now like to compare this group to other children with heart disease who have not had a stroke, to find out how the groups differ. This will allow us to identify factors that predispose children to stroke. We will explore the influence of age of the child, the type of heart defect and what happened in the periods during and after heart operations in the subgroup requiring surgery.

Better understanding of factors contributing to stroke in children has the potential to change practice with regard to recognition and management of children with cardiac disease. We expect publication of the findings to contribute to knowledge in this field.