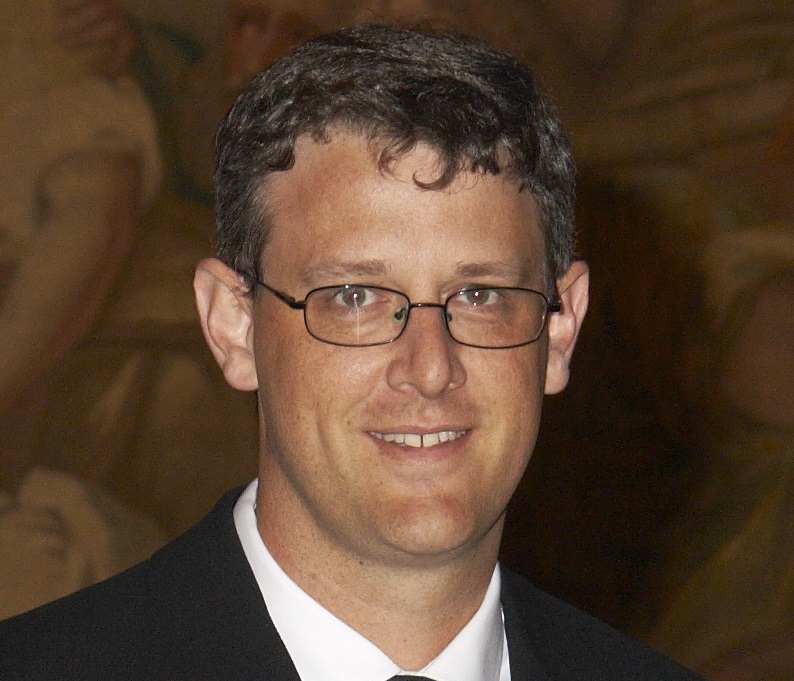 Deep Brain Stimulation of the subthalamic region is an effective treatment for advanced Parkinson’s Disease but the exact best part of this area to stimulate is uncertain. Our group’s early trial-based experience of stimulating a very specific part of this region, the posterior subthalamic area, has shown great promise at maximising beneficial effects while minimising side effects of the treatment.

Our group has been studying the posterior subthalamic region now for several years. We have shown excellent clinical results with few side effects in a group of people with Parkinson’s disease. What we need to do now is measure the effects of stimulation of the region millimetre by millimetre. We can so this by turning one of four electrodes on or off for a period of 6 months and then switching over to other settings for the following 6 months. At the end of each period we have detailed testing we can do with the individual to measure the control of Parkinson’s disease. By temporarily hiding which electrode is being stimulated from both the investigators and participants and then revealing this at the end of the study we can work out which electrode contacts give the best results.

Subsequently to prove that one position is better than another position there needs to be a large scale multi-centre study but such a study will need to be based on data such as that which we are collecting now. In other words, we need to estimate the difference of effect between the two stimulation sites to know how many individuals would need to go into a multi-centre trial.

The important components of the funding of this application are for a research assistant who can change the stimulator settings and liaise with participants to organise the day to day running of the study and also a PhD student working under supervision who can collect the detailed movement analysis data. This will then need specialist analysis supervised by the biomechanist in our study, Assoc Prof Alderson.

One exciting thing is that a study of this type in this part of the brain has not been performed anywhere to date and Australia will be the first.