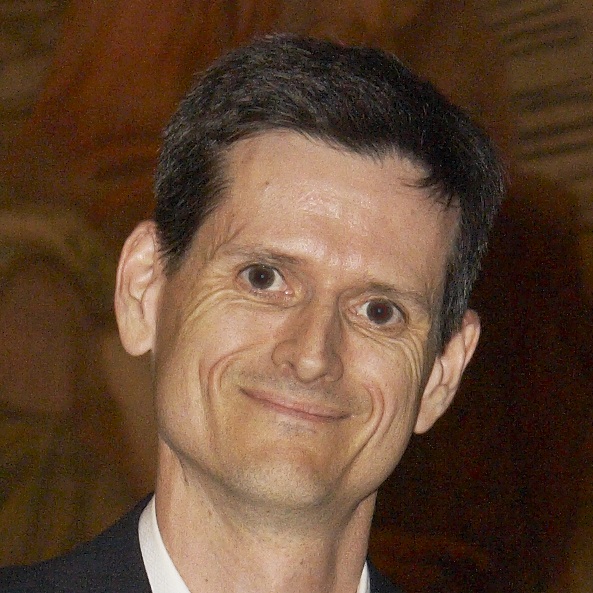 This project seeks to investigate a potential therapeutic antibody (MAR-1) that can limit the damage of traumatic brain injury.

Traumatic brain injury (TBI) represents the major cause of death in young individuals in industrialised countries. Despite the improvement of neurosurgical procedures as well as critical care management, morbidity and mortality are still high. Furthermore, approximately 25% of these patients remain with permanent disabilities with a high familiar, social and economic burden for society. Over the past decade it has become clear that the central nervous system (CNS) can exhibit features of inflammation in response to TBI. TBI triggers acute inflammation, which exacerbates primary brain damage. It is important that ways are found to control this neuroinflammation as controlling the neuroinflammation will limit the damage the brain suffers after TBI.

In our laboratory we have been researching the effect of the interferon signaling system and neural injury. Interferon is a molecule that is released after an inflammatory event. It can be either beneficial or detrimental – depending on the stimulus that initiates its release. Our research into stroke has found that interferon plays a critical role in regulating neural injury and that mice that lack the receptor for interferon are protected from neural injury induced from stroke. We have generated preliminary data that shows that these mice are also protected after TBI (Figure 1). We have also used a monoclonal antibody (called MAR-1) that blocks the interferon receptor and found that treating mice with this antibody reduces the damage seen after stroke (Figure 2). However a therapy can only be successful in TBI if it is applied after the initiation of injury. In a major advance we find that application of MAR-1 30 minutes after TBI leads to significant neuroprotection (Figure 3).

We feel that TBI represents an area where the MAR-1 therapeutic antibody can have a dramatic effect. Over 90% of all TBIs occur in areas where there is a rapid response from the ambulance service. This response is under 30 minutes in almost all reported cases of TBI. This means that there is a great opportunity to therapeutically intervene with a drug within a critical time window. The MAR-1 antibody is currently in third phase clinical trails for immune disorders so it has passed the clinical testing hurdles for safety. All that is needed is evidence that it can be valuable in treating TBI. Our data using it in a mouse model of stroke suggests that this is highly likely.

What we are proposing to do is test the neuroprotective ability of the MAR-1 antibody in a mouse model of TBI. Wild-type mice will be administered MAR-1 intravenously 30 minutes before the initiation of TBI surgery to address the optimum dosage required eliciting neuroprotection. A dose response curve will be constructed comprising 0.1, 0.25, 0.5 and 1mg of MAR1. Initial infarct assessment will be carried out at 24 and 48hrs as described in aim 1. A crucial question in the search for a viable therapeutic in trauma is therapeutic window. Once the optimum concentration of MAR1 is defined, this concentration (and the next largest) will then be given to wild-type mice 0, 2 hours after the initiation of TBI and the brain damage assessed at 24 hours.

If successful this study will be the first of its kind to show that a monoclonal antibody that blocks interferon signaling can be a serious potential therapeutic for the treatment of traumatic brain injury.