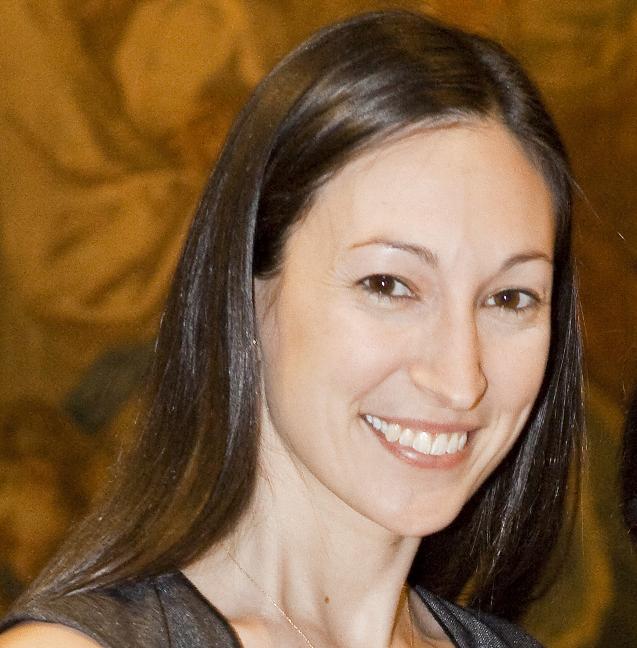 Medulloblastoma is a malignant brain tumour that is the most common cause of cancer-related death in children.

Recent studies have described at least four distinct subgroups of medulloblastoma based on their genetic characteristics.  However, while specific genes have been associated with the development and progression of medulloblastoma, a direct causal relationship has yet to be established. Furthermore, the cell type(s) from which this cancer arises has yet to be identified.  Evidence from animal models of medulloblastoma suggests that neural stem cells are a good candidate for investigating the cellular origin of this disease.

The aim of this pilot study is to transform normal human neural stem cells into cancer-causing cells by altering the expression of five specific genes implicated in medulloblastoma. These cancerous cells will then be implanted into the brains of mice and we will examine their potential to form medulloblastoma tumours.

This methodology has been successfully achieved in another brain tumour model (glioblastoma).  This pilot grant will enable CI McGlade (Early Career Researcher) to extend this model to medulloblastoma.

This study will provide for the first time a direct test of whether previously identified candidate genes are involved in causing the development of medulloblastoma. In addition, this study will generate unique mouse models and identify potential new targets for therapy.