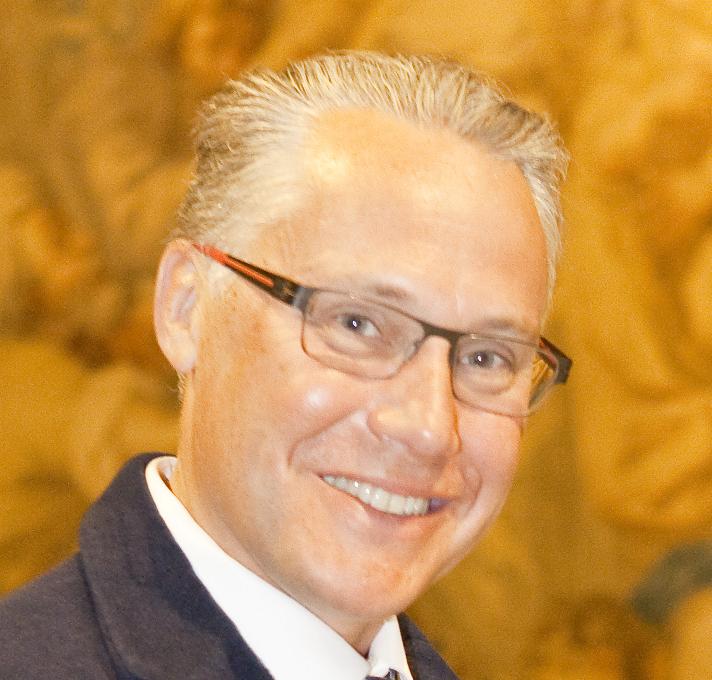 Glioblastomas (GBMs) are the most common and most malignant primary tumours of the brain. Most GBMs arise very rapidly (weeks to months) and are almost invariably fatal. According to a recent Victorian study, the average survival for GBM patients was only 8.1 months.

GBM cells often exist and thrive in environment relatively low in oxygen and/or blood flow. This environment seems to promote “tumour stem cells”, which are often considered as being the drivers of GBM growth, recurrence, and resistance to modern therapies. Currently the mechanisms by which GBMs manipulate their environment to promote tumour growth are still poorly understood. However there is growing interest in the fact that many GBM cells release numerous small particles (microvesicles) filled with proteins RNA and DNA, which are able to deliver their cargo to other cells nearby, and even to distant parts of the body. This has been dubbed the biological equivalent “tweeting”, in that these information-rich particles allow continuous real-time communication between cells.

In this project, we hypothesised that these small particles mediate much of the properties of GBM stem cells, in that they drive GBM tumour growth and mould the brain landscape to facilitate tumour infiltration and resistance to treatment. We plan to harvest these microvesicles from GBM stem cells in culture, examine their cargo, and examine the effects they have when added to other brain cells in culture. We are particularly interested in the small non-coding RNAs, as our previous work has shown that microvesicles are enriched in unusual and novel noncoding RNAs.

We believe that understanding how these microvesicles function in brain tumours will uncover new targets for brain tumour therapies in the future, and also point to potential new blood tests for the diagnosis or monitoring of brain tumours.