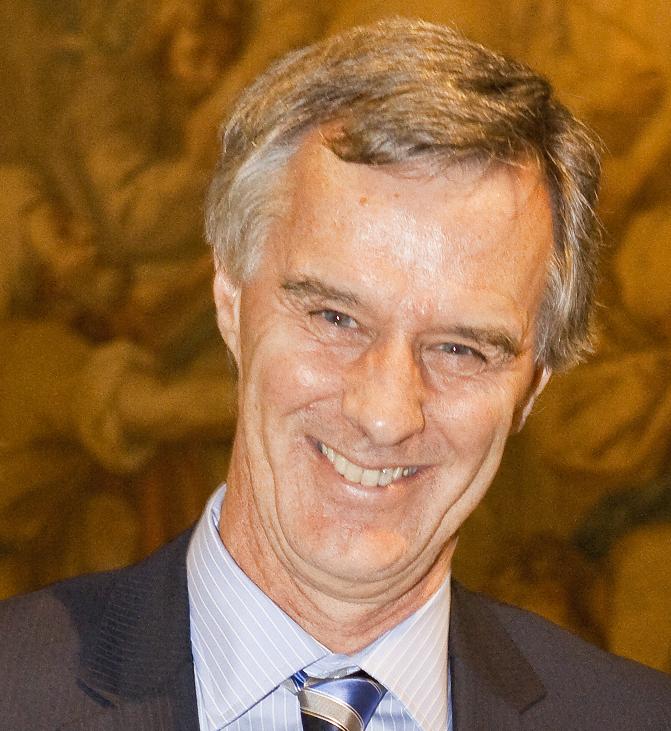 Many stroke patients show improvements in their symptoms during the first few months after the disease develops. The improvements result in part from changes in surviving nerve cells around the area of damage in the brain. These nerve cells take on functions of cells that were lost during the stroke. There is growing interest in producing treatments that can promote changes in the nerve cells and enhance recovery. Such treatments have the major advantage that they can improve outcomes for patients when initiated many hours to days after stroke onset.

The studies will bring together expertise from two groups of researchers with interests in the processes associated with recovery following a stroke. Professor Simon Koblar and his colleagues at Adelaide University have been investigating the possibility of treating stroke using cells known as stem cells derived from the pulp of impacted teeth removed from young adult humans. Injection of these cells into the brain of rats following an experimental stroke improves functional recovery. Research led by Professor Neil Sims at Flinders University is characterizing alterations in support cells, known as glial cells, in the brain and investigating the involvement of these cells in limiting recovery from stroke.

The studies will build on the exciting finding with dental pulp stem cells by investigating whether the positive effects arise, at least in part, by modifying the glial cells in ways that can promote recovery of nerve cell function. The studies will also test whether the stem cell treatment is effective in a second stroke model that better mimics some aspects of this disorder in humans. The studies have good potential to identify new targets for treatments that can be used alone or in combination with stem cells to improve recovery following a stroke.