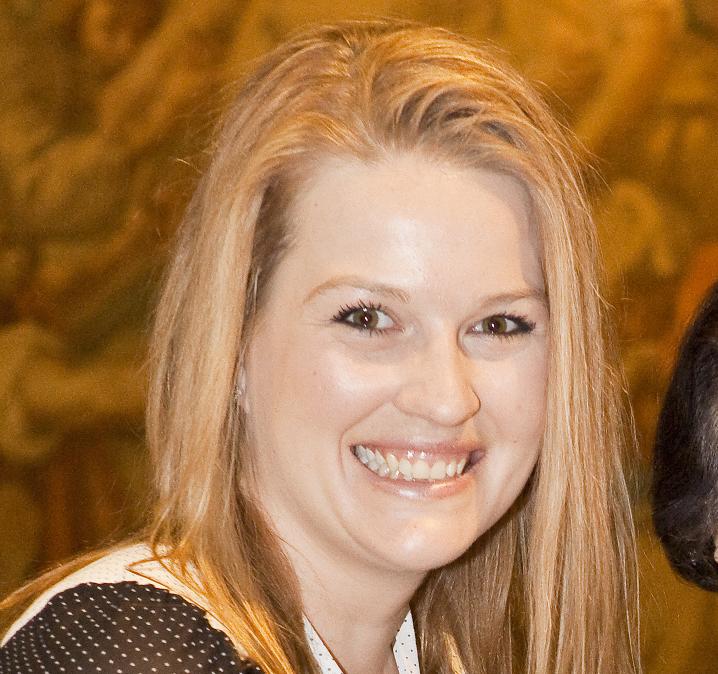 Frontotemporal dementia (FTD) is a devastating disease affecting primarily the frontal and temporal part of the brain. It is the second most common form of dementia in people under the age of 65. In FTD proteins than play important functional roles in neurons inappropriately aggregate in the neuronal cytoplasm. This causes the neurons to stop working properly and eventually die. One protein that has been identified to do this is the transactive response DNA-binding protein 43 (TDP-43). The function of the protein is unknown. Understanding its function could provide clues as to what is causing FTD. There is now evidence from our laboratory and others that TDP-43 is involved in maintaining connections or synapses between brain cells.

Synapses are specialised structures that allow neurons to communicate with each other. Changes in synapses can have serious effects on neurons and if not controlled can cause neuron death. In dendrites, the large structures that relay information to the neuron’s cell body, these synapses are present on small protrusions known as dendritic spines. TDP-43 has been shown to affect the number and maturation of spines. Therefor, it is feasible that an early disease-causing event in FTD may be changes to synapses. We will determine how TDP-43 changes lead to dendritic spine alterations in ‘real time’ through a unique mouse model and sophisticated imaging techniques, coupled with post mortem human FTD brain investigation. This novel research program addresses an important gap in the current understanding of how synaptic changes can lead to neuron death in FTD and may open up a new target for drug intervention in this devastating disease.