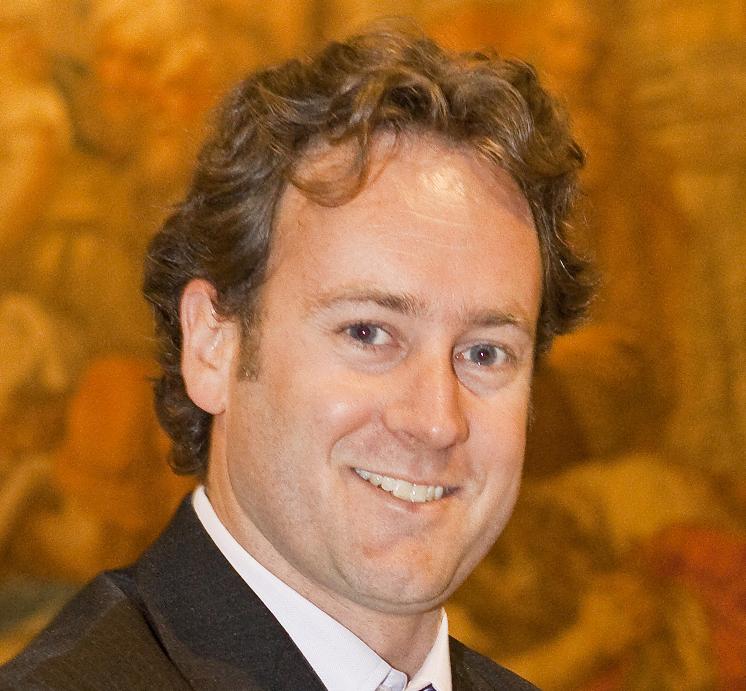 Current therapies for Parkinson’s disease (PD) relieve the clinical signs and symptoms of disease but do not prevent or even slow disease progression. Thus there is an urgent need for safe, readily administered treatments capable of preventing disease progress.

Our research using animal models of PD has shown that irradiation of tissue with low-energy near infrared light (NIr) can protect the brain against the damage associated with PD and partially restore normal movement. Yet it is unclear exactly how this treatment has its protective effects. Most previous work has assumed that NIr acts directly on the damaged tissue, inducing self-repair of damaged cells, but we have recently shown that the brain is also protected by irradiation of remote tissue, such as the dorsum of the body.

This project will investigate how NIr protects the brain, addressing the central question of whether treatment must directly target the damaged tissue or whether instead it remains effective when targeted at remote tissues. Specifically, we will test the novel idea that NIr-induced neuroprotection is mediated by stem cells that are released from the bone marrow, circulate in the blood stream, congregate in sites of damage and induce repair of damaged nerve cells.

This research has important implications for translating NIr therapy into a treatment. While NIr has shown great promise in animal models, there has been skepticism about its usefulness for humans, stemming from the assumption that light would need to penetrate the thick human skull and large brain of humans to reach the deep sites affected in PD. If the indirect neuroprotective actions of NIr are confirmed, the problem of reaching deeply embedded sites in the brain becomes irrelevant. We strongly believe this work has the potential to open novel therapeutic avenues for PD and other CNS degenerations that currently lack effective treatment.