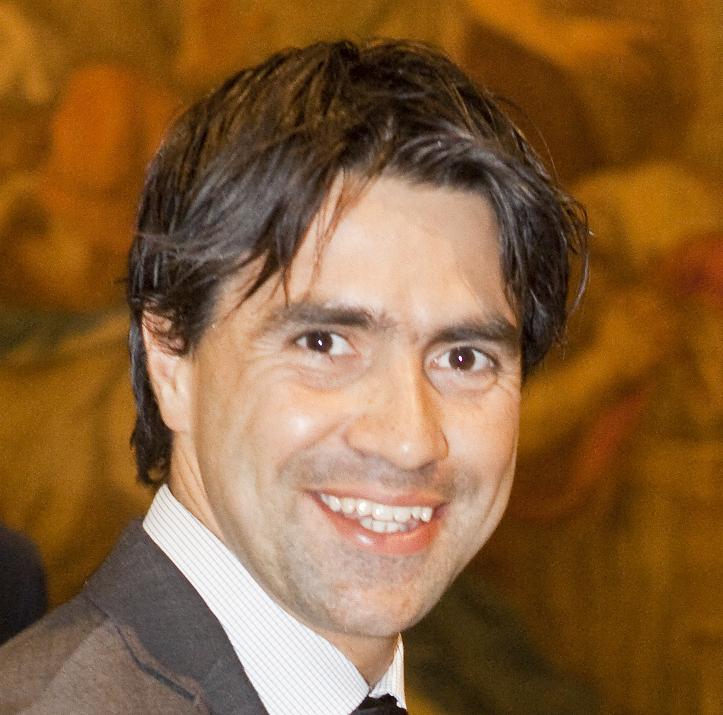 Approximately 20% of patients with Parkinson’s disease (PD) will develop impulsive and compulsive behaviours (ICBs) during the course of the disease. ICBs range from mild obsessions and hobbyism to disruptive behaviours that include compulsive buying, compulsive eating, hypersexuality, punding, and pathological gambling. In turn, ICBs often lead to financial burden, disruption of relationships, and occasionally criminal offence.

Specific classes of drugs used to treat PD are thought to be the main contributors to the development of ICBs. However it is suspected that there may be several contributing factors including the direct effects of PD on cognition and motivation. Indeed, there may be more than one type of ICB in PD.

Recently we undertook investigations using the Parkinson Kinetigraph (PKG), a device worn on the wrist of PD patients that measures and records movement. The device also vibrates to remind patients when to take their medications, and patients acknowledge having taken them by pressing a button. Some patients were found to respond excessively to medication reminders. The extent of the excessive response was found to correlate closely with presence and severity of an ICB. Another much smaller subset of patients with ICBs did not demonstrate excessive responding and these patients differed from most ICB patients by generating high apathy scores and by the absence of involuntary movements known as dyskinesias. Our hypothesis is that the two groups represent two different types of ICBs

We plan to further examine the relationship between the development of ICBs, excessive response using the PKG and the effects of changing medications. We also plan to establish whether the two ICB groups differ according to the brain regions activated during ICB activity using functional MRI. Understanding the mechanisms that drive ICBs will inform better detection and management of this common and disabling feature of Parkinson’s Disease.