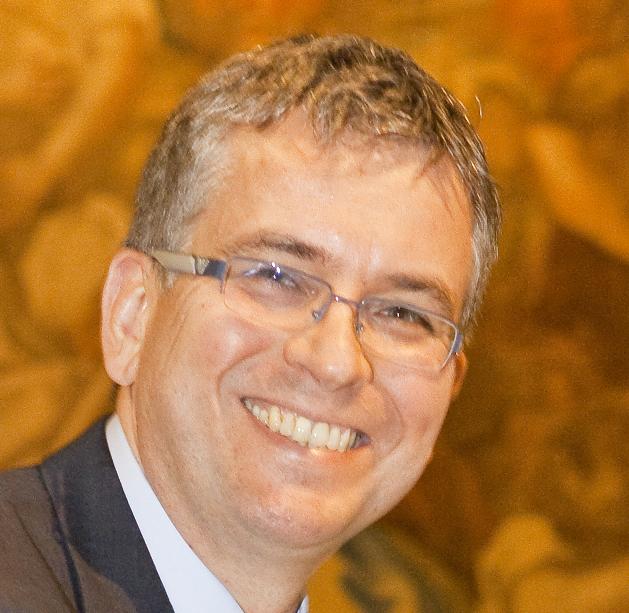 Multiple system atrophy (MSA) is a distinct member of the group of neurodegenerative diseases called α-synucleinopathies whereby the fibrillar protein α-synuclein aggregates in oligodendroglia. Although well defined clinically the molecular pathophysiology of MSA has been barely investigated. In particular, there have been no systematic studies of the perturbation of the brain transcriptome during the onset and persistence of this disease. MSA-specific α-synuclein gene (SNCA) expression as well as perturbation of genes linked to proteasome function seem to play a fundamental role in the induction and persistence of the α-synuclein accumulation in MSA. Our preliminary data based on comparative αsynuclein protein characterization between MSA and Parkinson’s disease (PD), strongly suggest the presence of a unique alternative splicing pattern for SNCA which leads to accelerated translation of αsynuclein in the MSA brain. Moreover evidence from our preliminary study suggests that this posttranscriptional process is accompanied by MSA-specific down-regulation of the β-synuclein gene (SNCB) which has been recently identified to inhibit aggregation of α-synuclein. Furthermore, our initial study clearly shows that soluble α-synuclein levels are elevated compared to the PD brain. In contrast, αsynuclein protein is highly phosphorylated in PD compared to MSA. We therefore propose a hypothesis that, compared with PD, MSA has a fundamental dysregulation of transcription causing increased expression of α-synuclein protein. In this project we will determine the pathomechanism which leads to perturbation of α-synuclein expression and its aggregation in oligodendroglia using next-generation sequencing analysis of MSA brain transcriptome followed by validation studies on the mRNA. Our studies will reveal the gene expression pattern which leads to α-synuclein overexpression and accelerated aggregation in MSA. Hence this project will provide new insights into α-synucleinopathies and may offer potential targets for the treatment for MSA.