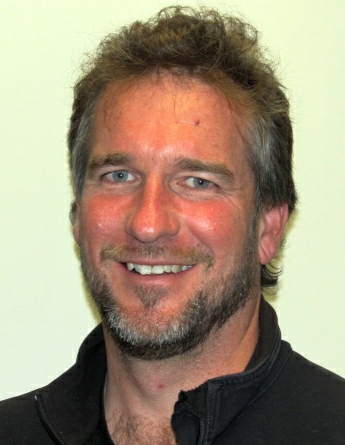 Many of the debilitating symptoms of attention deficit and hyperactive disorder, schizophrenia and drug addiction are caused by abnormal increases or decreases in the amount of a neurochemical called dopamine in the brain. These symptoms are effectively treated by restoring dopamine levels back to normal. However the way in which this is done causes side-effects that are often worse than the symptoms themselves, and these treatments are only effective for a limited time (a few years). Many believe the key to more effective and longer term treatment is to increase or decrease the number of cells that make and release dopamine in the brain. However this is not yet possible. We have recently discovered that the number of dopamine cells in mice normally increases or decreases in response to different environments or behaviours. These changes are significant, ±10% of the average population, and are driven by brain activity, presumably providing these cells with information about the state of the environment or behaviour. We have evidence that this occurs by brain activity turning on or off the expression of genes that make dopamine in these cells. This then provides a potential new way we can modulate the number of dopamine cells in human patients by placing them in an appropriate environment or behaviour. This in turn might normalize the amount of dopamine in these patients and provide them with improved symptom relief or help them eradicate undesirable behaviours. However, for this to eventuate we must first determine whether or not the environment or behaviour modulates the number of dopamine cells in humans, like it does in mice. This is the aim of this project.