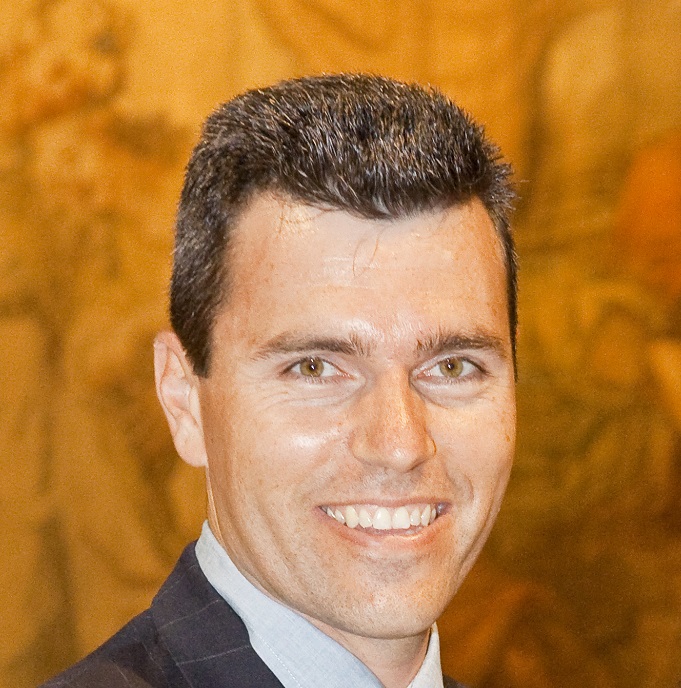 Our research is looking to confirm the mechanism by which the pathologies underlying Parkinson’s disease (PD) spread throughout the brain. Amongst the earliest detectable changes in the PD brain is the aggregation of a small protein of unknown function called alpha-synuclein (α-syn). The abnormal, aggregated form of this protein has become widely used as a marker for Parkinsonian pathology and has been used to characterise the parts of the brain that are affected by the disease.

In recent years, a promising new mechanism has been proposed in which it is the misfolded α-syn itself which is responsible for transmitting the pathology from cell to cell. It has been shown that α-syn is secreted by cells in the normal brain and that it is also taken up by both neuronal and non-neuronal cells. The abnormal, misfolded form of α-syn can also be secreted and taken up by cells. In addition the abnormal form is capable of inducing the normal form to misfold. Thus the disease pathology appears to spread throughout the brain via the transmission of misfolded α-syn between anatomically connected cells.

We are examining this by creating misfolded α-syn and then injecting it into the brain and seeing if it is transported to regions distant to the injection site as opposed to simply diffusing through the tissue. Once at the target site we will investigate whether degenerative changes are subsequently induced in the new site, thereby confirming how the disease is spread.