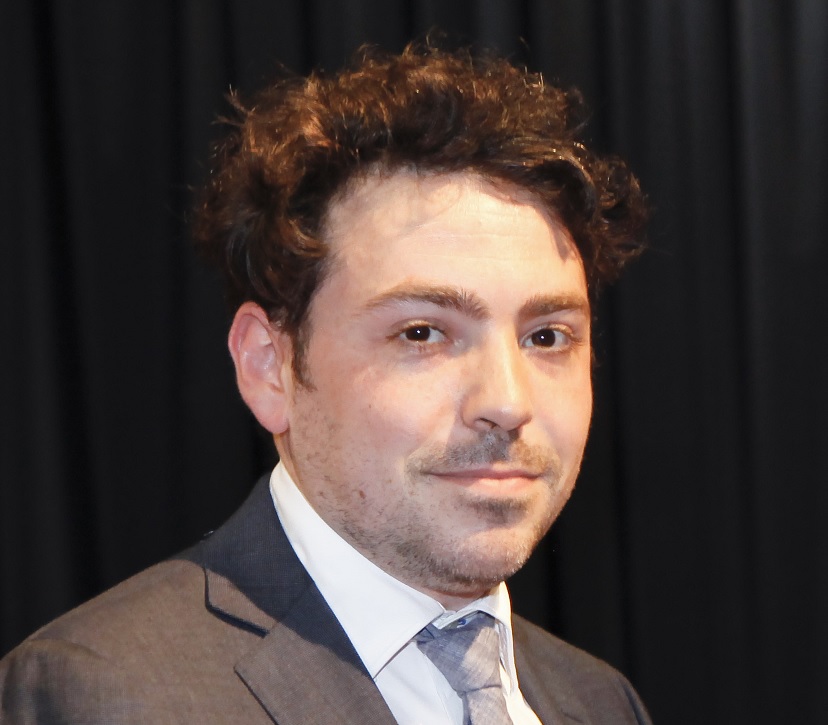 Glioblastoma multiforme (GBM) is the most common and most deadly form of primary brain cancer. Most patients survive only 12 months from diagnosis, often with significant disability. Despite a huge volume of research into the disease, only two drugs have shown significant benefit in clinical trials. A possible reason for this translational gulf is that most therapies focus on the bulk group of cell composing the tumour. In contrast, we study glioma ‘stem’ cells: a subpopulation of the tumour that may be responsible for initiating the tumour, and for tumour regrowth after existing treatments fail.

Specifically, we are investigating the role of the ‘YAP pathway’. This is an intracellular signalling system that is involved in cell growth, proliferation and differentiation during development. In the normal brain the pathway is active during development but not in mature neurons or supporting cells. We and other research groups have noted that the pathway is highly active in GBM cells, specifically in the glioma stem cells. It appears the tumour has co-opted a normal developmental system for its own abnormal grothh. The YAP pathways high activity within the tumour, but not normal brain, makes it an ideal potential therapeutic target.

Our long term goal is to develop novel therapies for GBM and improve the survival and quality of life of patients with brain tumors.