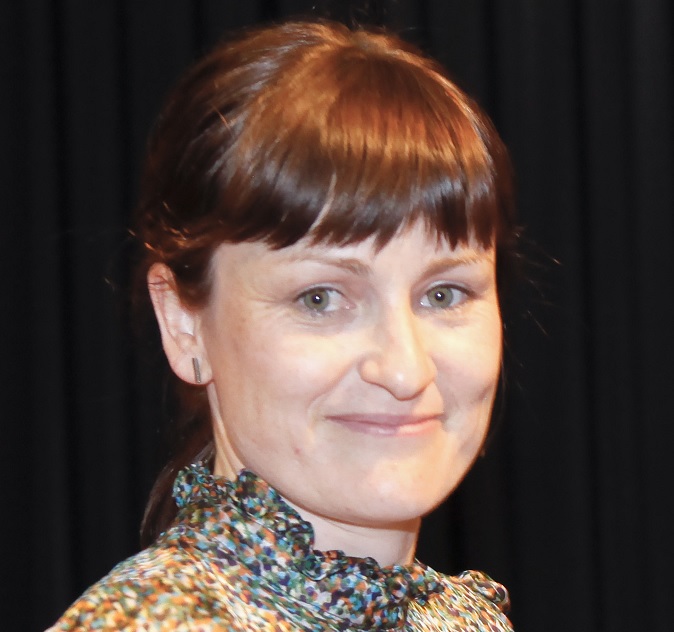 The aim of this project is explore the therapeutic potential of progranulin – a secreted protein that has recently been linked to dementia – for the acute treatment of stroke. We hypothesise that treatment with progranulin will reduce brain damage and improve outcome when given intravenously after stroke.

In order to evaluate the therapeutic potential of progranulin, animal models will be subjected to an experimental model of stroke by blocking one of the main blood vessels supplying blood to the brain. Then, at clinically relevant time points (i.e. 0 – 24 hrs), the models will subsequently be treated with progranulin. Three days after induction of stroke, both the health of the animal models and the degree of brain damage will be quantified. In addition, we will evaluate the influence of progranulin on the leakiness of brain blood vessels using specialised dyes, as we predict that this plays a key mechanistic role in progranulin’s protective effects.

Once we have determined the influence of progranulin on acute stroke outcome and vessel leakiness, we will explore the mechanisms by which it achieves this. This component of the study will focus on the very tight associations between endothelial cells – cells that line blood vessels and prevent leakiness – and examine the changes that progranulin induces in both their structure and function. Knowledge gained from this study will determine the potential for the use of progranulin and related compounds as novel therapeutic agents for the treatment of stroke.