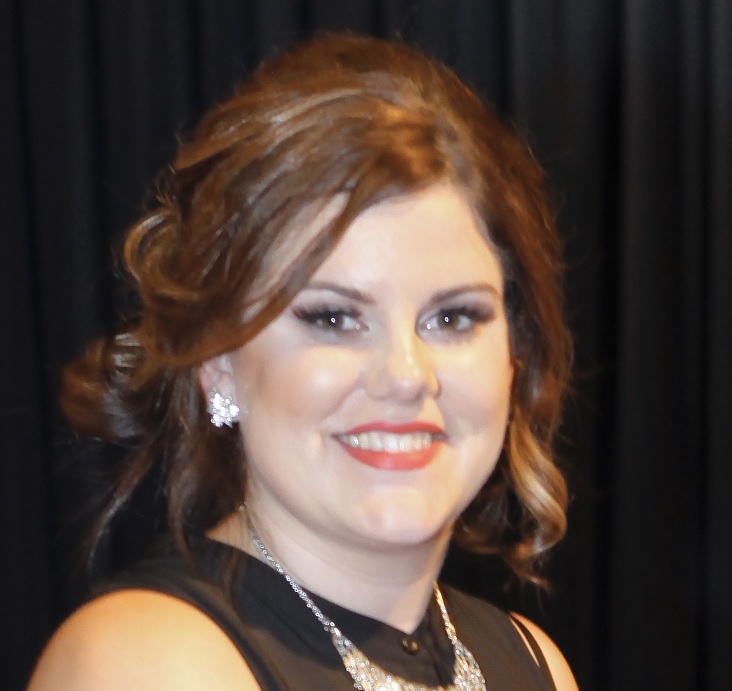 Human adult dental pulp stem cells (DPSC) are derived from the pulp from the inner chamber of the teeth, and we have previously shown that these cells when they are in the right environment, will become neurons – brain cells. In this study, these human DPSC were used to treat the brain post stroke. Stroke is the leading cause of adult disability and currently there is no cure for stroke, therefore there is a pressing need for a cure for the functional disability experienced following a stroke. Using a biological model of ischemic stroke, 24 hours following the stroke, the models were treated with 600,000 DPSC, injected directly into the stroke affected area of the brain. Following the injection of cells, the models were monitored on a series of behaviour tests that measure motor function for 4 weeks. After 4 weeks, we found models that were treated with the DPSC had significantly improved motor function compared to models that did not receive the DPSC. When we analysed the brains of the models that had improved motor function after they received a DPSC injection, it was found that only 2.3% of the implanted cells survived. Therefore, the effects of these cells was not to replace the neurons that died in the brain following the stroke, but it was other effects, such as factors that the cells secrete in the brain following implantation that caused the functional recovery following stroke.