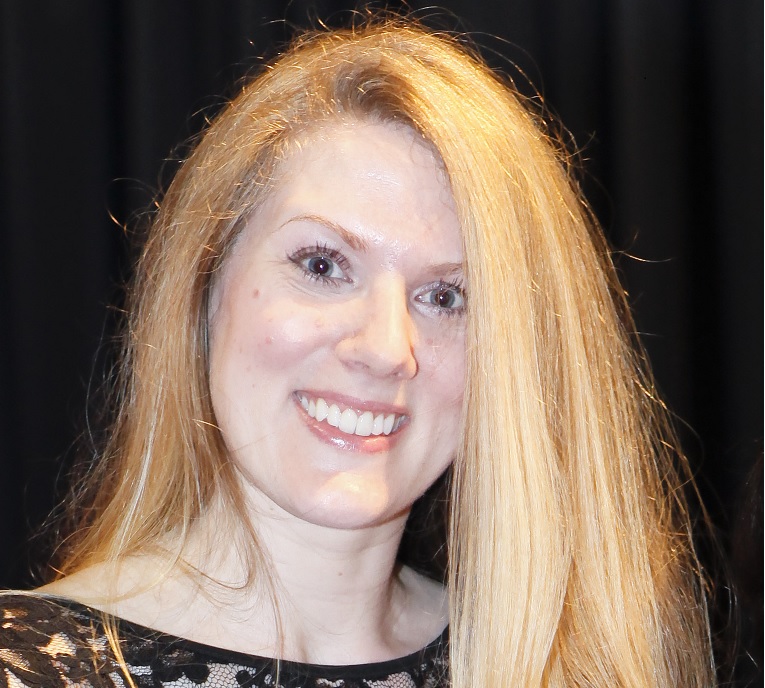 Alzheimer’s disease (AD) is a progressive degenerative condition which develops over several decades. Symptoms include decline in memory and thinking (cognitive) abilities which are sufficient to interfere with everyday activities. The greatest known risk factor for AD is advancing age.

The world’s population is growing older due to improved healthcare and nutrition. Consequently, AD prevalence will increase in the coming decades, resulting in a worldwide epidemic requiring billions of dollars of government funding for the care and treatment of individuals with this devastating disease. Currently, no cure for AD exists, thus it is essential that effective preventative approaches to delay the onset of decline in cognitive abilities leading to AD are developed.

Attention has consequently turned to identifying lifestyle factors that may influence disease course. While much research has focused on diet and exercise, sleep characteristics (i.e. quantity and quality) in relation to disease course have been inadequately studied.

Emerging research suggests sleep may be an important contributor to AD pathology, with poor sleep acting as a risk factor both for developing AD and for increased disease severity. Furthermore, a recent study of community dwelling older adults at one time point described an association between self-reported shorter sleep duration and poorer sleep quality and greater brain amyloid levels (a hallmark of AD pathology). However, additional studies over multiple time points, using unbiased devices that measure sleep, are needed to determine whether sleep disturbance causes or accelerates AD-related pathology. Our study aims to address this important gap in our understanding of the impact of sleep on memory and thinking abilities and AD-related biological markers in the brain, blood and spinal fluid. It is hoped that the data collected through our study will contribute to the development of preventative public health strategies to delay or prevent AD onset.