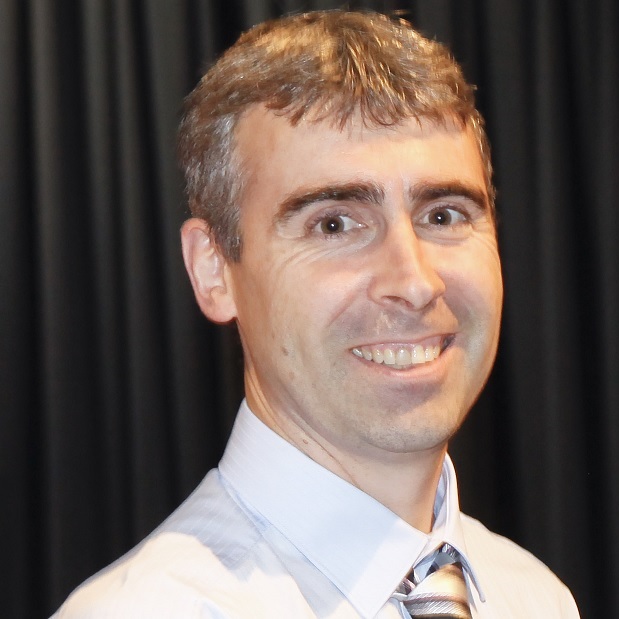 Alpha(α)-synuclein is a key protein in Parkinson’s Disease (PD). It is the predominant component of Lewy bodies, which are a hallmark of the pathology of PD and related neurodegenerative disorders. Thus, something must be going wrong with α-synuclein, but it has been difficult to determine its role in PD because aspects of its normal function in nerve cells remains unknown. An intriguing early observation was that -synuclein is involved in the control of birdsong in zebra finches. The gene for α-synuclein is switched on in the song control circuit of the brain during the period of juvenile development and learning in these finches. This implies that in humans α-synuclein also has a normal role in learning and memory. But until now there has been no explanation or mechanism for this -synuclein role.

We screened proteins in neurons to determine if they are involved in the cellular signalling that occurs during neurotransmission. Specifically, we looked at phosphorylation, a chemical modification of proteins, involved in rapid cellular signalling that switches protein function on/off. We identified a novel site of phosphorylation on -synuclein that related to neurotransmission. This phosphorylation site had a profile similar to other proteins involved in synaptic plasticity. Synaptic plasticity is how neurons adapt based on environmental and electrical stimulation and is the basis of learning and memory. This phosphorylation site is in a crucial part of -synuclein and adjacent to a cluster of sites of genetic mutation associated with PD. We propose that phosphorylation of this site acts as a switch to regulate the sub-cellular localisation of α-synuclein and has a role in synaptic plasticity by influencing neurotransmitter release. In this pilot project, we aim to link adaptive brain activity, like in the zebra finch, to α-synuclein function, to facilitate a broader study of how dys-regulation of normal function relates to toxicity in models of PD.