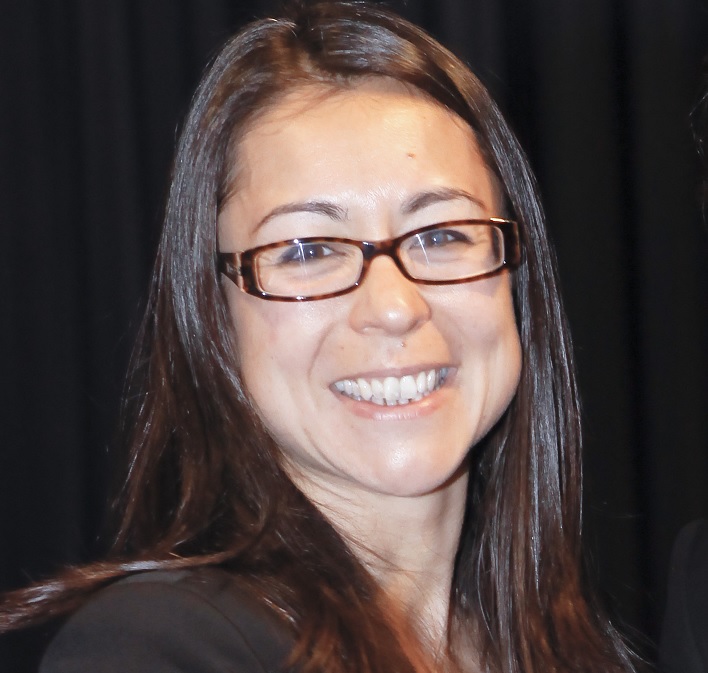 In so doing we hope to uncover novel targets for a future cure to this devastating disease.