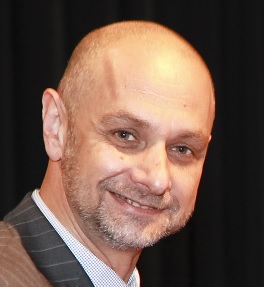 Epilepsy is a common neurological disorder, which usually begins in childhood. Seizures can be well-controlled using medications in approximately 70% of patients, leaving 30% in need of better treatments. When the epilepsy is severe and affecting a child’s development, surgery sometimes offers hope for seizure control or cure when medications are not effective. Surgery is only an option when the child has a focal brain area from which the seizures arise. Cortical malformations are areas of the brain that did not form normally during the pregnancy. The most common focal cortical malformation is called “cortical dysplasia” in which the nerve cells (neurons) are disorganized and abnormally large neurons may be present. Cortical dysplasia a strong trigger for seizures. It usually occurs in very small regions over the surface of the brain and in its most severe form may involve an entire half of a child’s brain. Cortical dysplasia is responsible for ~5% of focal epilepsies, ~ 20% of infantile epilepsies and ~50% of childhood epilepsies requiring surgery. The causes of cortical dysplasia remain unclear, although recent evidence suggests a genetic basis. Contrary to most genetic disorders, cortical dysplasia may be due to genetic changes present in a small percentage of cells in the affected brain area rather than due to mutations throughout the body. This is known as somatic mosaicism. The aim of this project is to perform genetic studies directly on the brain tissue removed at epilepsy surgery. This tissue will come from patients being operated on at the Royal Children’s Hospital in Melbourne and will be studied in the laboratories of the Murdoch Children’s Research Institute. It is hoped that by understanding the causes of cortical dysplasia better, we will be able to provide more accurate genetic counseling and offer new genetic tests to affected families eventually leading to improved, precision-based medical and surgical treatments. 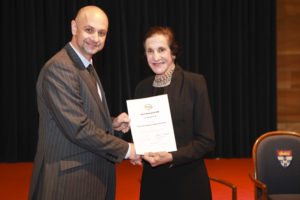