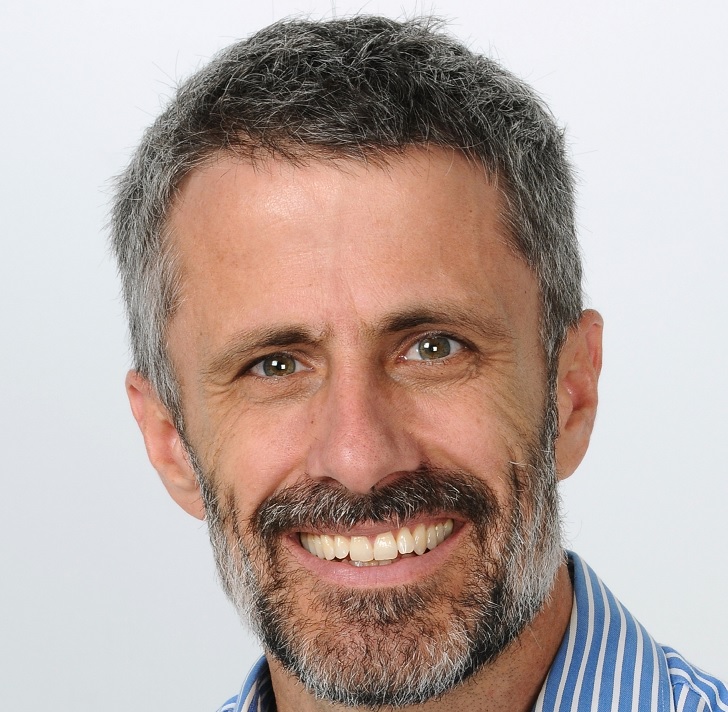 The skull encases and protects the brain, but after injury, increasing pressure within the skull can reduce blood flow and worsen injury. As occurs elsewhere in the body, when the brain is injured (from e.g. trauma, stroke or bleeding around the brain) swelling occurs.

Because the skull is basically a ‘closed box’ this swelling can cause a pressure rise. This has been recognised as a problem for more than a century. However, we have made recent experimental discoveries that show that pressure rises even after small stroke without noticeable brain swelling. We were suspicious that this pressure rise may be related to increases in the volume fluid around the brain – the cerebrospinal fluid. We found that there is a substance within this fluid that can trigger the pressure rise.

Excitingly, our experimental studies also show that the pressure rise can be completely prevented by a short duration of body cooling. Dangerous pressure rises are also an important feature of multiple other brain diseases, and existing treatments are limited. As in stroke, causes other than brain swelling have not generally been considered.

In this project we will determine the best way to apply cooling, as a precursor to clinical trials; we will explore the mechanisms causing the rise, in order to develop additional therapies; and we will determine whether this newly identified mechanism contributes to pressure rise in other brain disorders.

I would like to thank the Brain Foundation for the opportunity to pursue this exciting research.

We were able to measure CSF production with very high accuracy and reproducibility. We showed that a commonly used medication, acetazolamide (used to treat some disorders of intracranial pressure elevation), very consistently halved the CSF productions rate. However surprisingly, other existing and a proposed new medication, thought to act on CSF production, had no effect. This suggests that although
multiple pathways may have some effect on CSF production, some are much more important than others.

We tested a gradual cooling protocol over 2 hours to 32.5 °C, achievable in patients. Even when the target temperature was only sustained for 30 minutes, it completely abolished subsequent pressure rise within the skull. Interestingly, a similar cooling protocol, but cooling to 34 °C, only resulted in partial abolition of the intracranial pressure elevation, and did not prevent enlargement of the stroke lesion. Similarly, skin cooling alone, while maintaining body core temperature, did not prevent subsequent intracranial pressure rise. These findings give us the information needed for a rationally-designed clinical trial of short duration hypothermia.