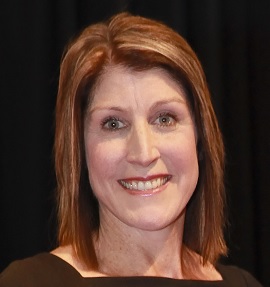 Traumatic brain injury (TBI) causes more deaths in Australians under 45 years of age than any other cause, with survivors often left with serious neurologic deficits. The World Health Organisation (WHO) estimates that TBI will surpass many diseases as the leading cause of death and disability by 2020. Despite several candidate therapeutic compounds having been identified in preclinical TBI studies, to date, there are no effective pharmacological treatments for clinical TBI, which makes the development of a therapeutic for TBI an important and urgent goal.

The amyloid precursor protein (APP) is a brain protein that has recently emerged as having a direct protective role following TBI. APP is highly expressed in injured neurons following TBI in humans and experimental models. Over the last 9 years we have published a number of papers to show a direct link between decreased APP levels and the exacerbation of TBI. Importantly, our most recent published experimental studies have convincingly demonstrated that APP has a protective role following TBI and that the increase in APP expression following TBI is actually part of a repair response. Furthermore, administration of APP following injury significantly improves neurological outcome and neuronal survival. This makes APP a very strong candidate for development as a neuroprotective molecule against TBI and has been the focus of our studies over the past 10 years. Recently, with our collaborators from the University of Melbourne, who are experts in APP biology, we have identified the small specific region within this protein that is responsible for this protective activity (APP96-110). The intravenous administration of APP96-110 provides significant protection in experimental TBI against injury (as measured by motor and cognitive activity, as well as cell death). With this grant from the Brain Foundation we aim to enhance the structure and function of APP96-110 to further improve its protective activity in order to make it a better therapeutic molecule for the treatment of TBI. 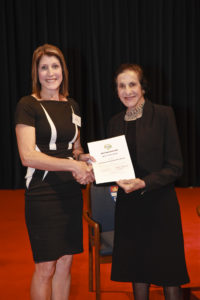