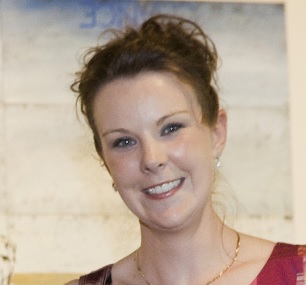 Aging causes our cells to decline in both integrity and function. As such, the incidence of disorders that affect nerve cells, including Alzheimer’s disease (AD), increases with aging. In healthy cells, our genes are tightly regulated so that the correct combination of genes are switched on, or off, at the proper time to allow for learning and memory to occur. This is achieved by the addition or removal of small chemical residues associated with DNA, and the study of these processes is known as ‘epigenetics’. Epigenetic marks can change during aging, and diseases occur when this happens too quickly or in an uncontrolled way. Proper epigenetic control must be maintained during aging and we hypothesize that epigenetic dysregulation plays an important role in AD progression.

Surprising though, existing knowledge of the epigenetic alterations in AD is extremely limited, highlighting that new knowledge in this area is critical and that the timing of our study is significant. We present striking preliminary data revealing that epigenetic changes are occurring in AD and that they are affecting important gene regulatory regions. Our overall aim is to investigate whether some important proteins in charge of regulating epigenetic processes behave abnormally in AD.

At completion we will understand whether certain epigenetic signatures are associated with different stages in sporadic AD, and whether they differ between sporadic and familial AD. Ours is the only study currently measuring epigenetic changes specifically in nerve cells. These findings will significantly advance our understanding of the role of epigenetic dysregulation in AD and ss epigenetic defects are reversible, this study could also identify new clinical targets to improve the outcomes for people living with AD.