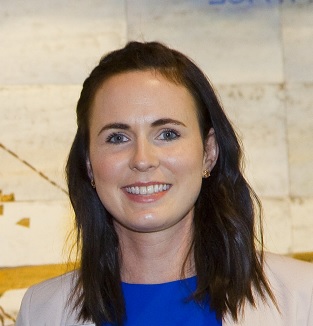 Dementia is an increasing epidemic currently affecting some 321,600 people in Australia, with a projected increase to 553,285 by 2030 and 942,624 by mid century. The economic impact of dementia on the health care system and community is considerable. Alzheimer’s disease is the most common form of dementia, and is a condition in which the build up of proteins in the brain leads to loss of brain cells, thus causing a decline in memory and thinking, and as the disease progresses, a loss of self-care. Currently, there is no effective cure or treatment that can delay or prevent Alzheimer’s disease, thus, research interest has turned to preventive measures, such as changes in lifestyle, that may contribute to reducing Alzheimer’s disease risk. The use of exercise or consistent physical activity is supported as a likely preventative measure against Alzheimer’s disease. However, the knowledge in this area is limited and further research, specifically interventional studies, are needed to provide vital information necessary for development of the most effective physical activity programs for the prevention of Alzheimer’s disease. Importantly, research from our team and other research groups around the world indicate some people receive more benefit to the brain from exercise than others, a finding that is likely due to genetic differences.

This research project is aimed at further understanding the relationship between exercise and Alzheimer’s disease, and more specifically how exercise can influence our genes in relation to Alzheimer’s disease risk. This type of research will allow us to develop individually tailored physical activity programs; with the ultimate aim of reducing the risk of Alzheimer’s disease for individuals, and the prevalence of the disease within the community.