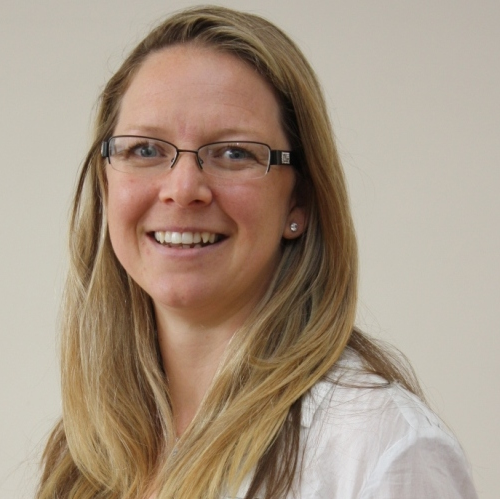 Obstructive Sleep Apnoea (OSA) is a highly prevalent chronic illness, characterised by repetitive collapse of the airway during sleep, causing falls in blood oxygen levels and sleep disruption. OSA is associated with memory and concentration problems. Another common condition, dementia, affects over 280,000 Australians. OSA is common in patients with dementia and the risk of Alzheimer’s disease and vascular dementia may be increased in patients with OSA. However, a direct link between these two conditions has not been established.

Beta-amyloid deposits (plaques) are found in the brains of patients with Alzheimer’s disease. They begin to appear 20 years before symptoms. These plaques can be detected with positron emission tomography (PET) brain scans.  We intend to look for plaques with PET scans in individuals with OSA. If increased, it would strongly suggest that treatment of OSA could reduce the risk of developing dementia. This study will also look at memory performance, brain grey matter volume, and other factors known to increase risk of Alzheimer’s disease and see how they interact with OSA and amyloid plaque burden.

With no effective treatments for Alzheimer’s disease currently available, identification and treatment of medical and lifestyle factors that contribute to dementia is currently the only option for reducing the prevalence and impact of this disease. Obstructive sleep apnoea may be a cause of dementia that we can do something about, as treatment is safe, inexpensive and effective.