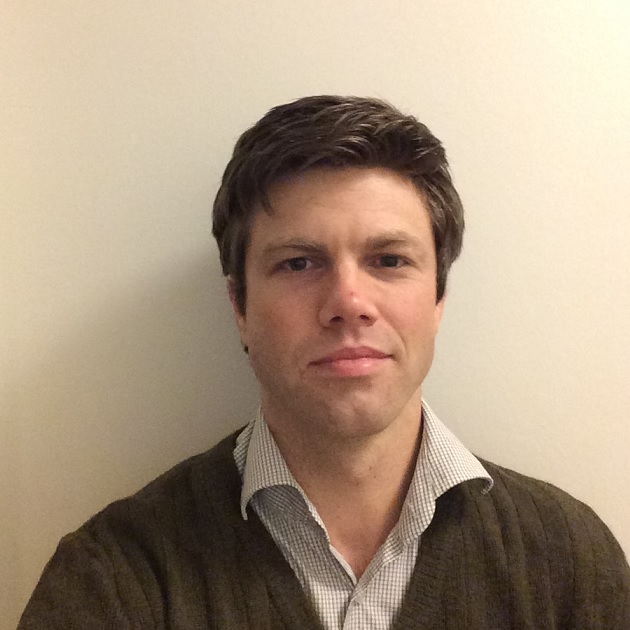 This project will investigate the mechanisms by which a genetic mutation causes epilepsy. Epilepsy is a very common neurological disorder. People with epilepsy have a tendency to suffer from seizures: temporary symptoms or signs caused by abnormal electrical activity within groups of brain cells (neurons).

Genetic mutations are a major cause of epilepsy. Mutations are changes in the genetic code passed down from our parents that determine how our bodies develop. These mutations can disturb the function of neurons and predispose to epilepsy. One example of such a mutation is called ‘GABAa (R43Q)’ – the focus of this project. People with this mutation suffer from two of the most common types of seizures in childhood: absence seizures and febrile seizures.

Numerous experiments have been performed on the GABAa (R43Q) mutation to examine its effects. These have revealed two key findings. The first is that this mutation disrupts communication between single neurons. The second is that this disrupted communication produces a characteristic change in the electrical properties of groups of neurons.

These findings highlight a crucial question in epilepsy and neuroscience: how does the action of a single neuron impact upon the electrical properties of a group of neurons? The sheer number of neurons that make up the brain – and their vast connections – makes this a very difficult question to answer. It is further complicated by the fact that the electrical behavior of groups of neurons is different to that of single neurons. However understanding this relationship is critical for a better understanding of neurological disorders and for developing more effective treatments.

The GABAa (R43Q) mutation provides a unique opportunity to address this question. The effect of this mutation on both single neurons and groups of neurons has been characterised in detail. Computer modelling techniques are able to replicate the properties of the GABAa (R43Q) mutation by simulating the activity of single neurons. The electrical properties of groups of neurons can then be explored by simulating a network of neurons. This is anticipated to provide new insight into how seizures are generated and then spread in the brain. By extension, knowledge of this process will lead to new and more effective therapies to treat epilepsy.