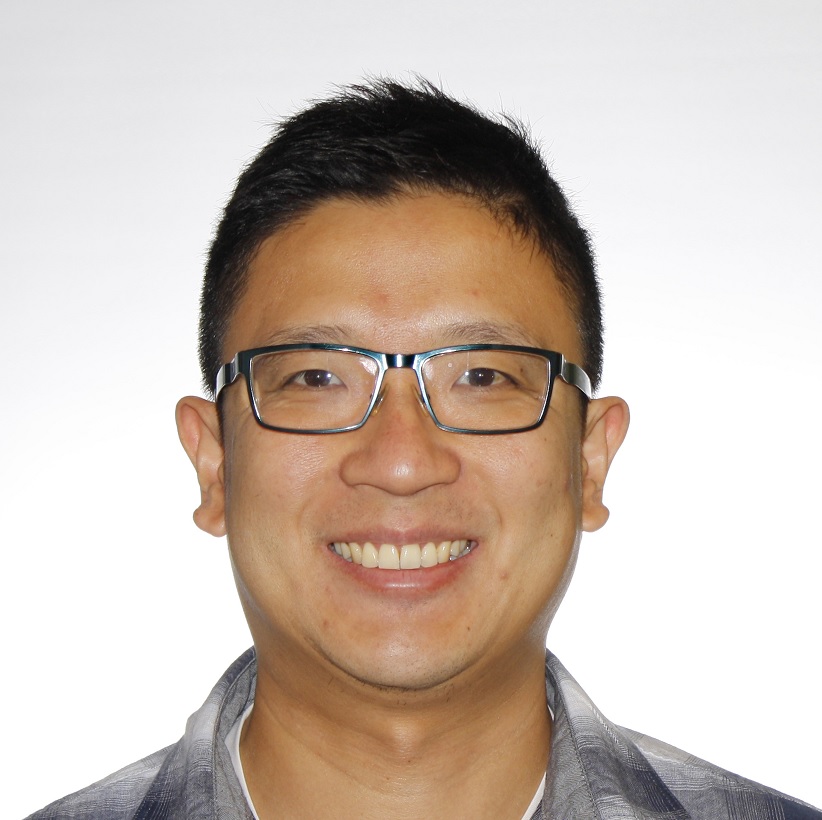 Stroke is among the top ten causes of death in children and is more common than brain tumours. Contrary to popular belief, children do not recover better than adults because more than half of childhood stroke survivors have long term disabilities, which may include physical, learning, behavioural or social problems and epilepsy. The misconception that children recover better than adults is based on the assumption that the immature brain has a greater capacity to remodel itself, (a phenomenon often referred to as plasticity), but research in the field of traumatic brain injuries suggests that younger children’s brains may be more vulnerable and less likely to recover than older childrens’ brains.

Weakness or paralysis down one side of the body is the most common problem following stroke but the reasons why some children recover better than others is not understood. The underlying mechanism by which the brain reorganises and rewires itself following stroke is largely unknown. Recent advances in brain imaging technology have the potential to provide answers about how childrens’ brains change following injury. Childhood stroke is a good model to understand brain plasticity because it usually occurs in a previously normal child and causes injury to a discrete area of the brain.

This study aims to understand differences in brain structure and function following childhood stroke by comparing children who have made a good physical recovery to those who have not.  The study will use advanced brain MRI scans to explore these differences. The study will use two specific techniques. The first technique, called diffusion imaging allows us investigate changes in brain wiring, which we refer to as white matter fibre tracts. These tracts are the information highways, which transmit electrical information from one region of the brain to another and to the muscles via the spinal cord and nerves. We expect to find differences in the structure of these fibre tracts between the two groups of children with good and poorer outcomes.

The second figure on page 7 shows differences between the two sides of the brain in a child with permanent weakness following a stroke, from research Doctor Joseph Yang has already performed at the Royal Children’s Hospital.

The second technique, functional MRI, uses subtle changes in blood oxygen level to determine which groups of activated brain cells in the cortex are controlling body movements. We expect to see differences in the areas brain activating movement between the two groups of children, which will help us understand changes in the functional networks controlling brain movements.

A recent parental survey was conducted in the United Kingdom to identify the most important research priorities from a community perspective. Studies focusing on assessment of physical, learning and communication problems were identified as being the areas of most interest to parents of children affected by stroke. We believe this work is an important first step in understanding how childrens’ brain change following stroke. This research will inform future studies to map structural and functional changes with time, from when the stroke occurs. This is important because identifying early brain imaging predictors of poorer outcome may influence the early approach of doctors and therapists to rehabilitation following childhood stroke.