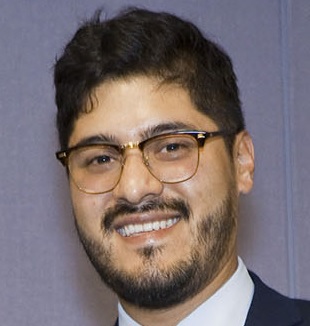 Alzheimer’s disease, the most common type of dementia, is a chronic, progressive disease that leads to the degeneration of neurons which are key to the function of the brain. Despite enormous research efforts Alzheimer’s disease still not fully understood. One of the major limitations of understanding Alzheimer’s is the technical difficulty of studying the human brain. Additionally, current animal models used to model Alzheimer’s do not fully recapitulate the disease. Understanding the mechanisms that result in pathology is crucial for developing treatment strategies to prevent or slow progression of this disease. We propose to develop a human model of Alzheimer’s disease using patient stem cells.

Advances in stem cell technology now allow researchers to generate induced pluripotent stem cells from adult tissue samples such as skin biopsies. These stem cells have the capacity to become any cell type of the human body, including brain cells. We use specific methods to create brain tissue in a three dimensional form that show some level of organisation corresponding to that found in the human brain.

In this body of work we will generate brain tissues from skin biopsies of patients with a specific form of a protein, APOE, that is associated with a very high risk of developing Alzheimer’s diseases. Using the latest gene editing technology, “CRISPR”, we will modify the APOE gene to investigate the role of APOE protein in Alzheimer’s disease. The development of a human model of Alzheimer’s diseases could be key to the generation of novel therapies for dementia, as this model will help researchers better understand Alzheimer’s disease and be a tool for new drug development.