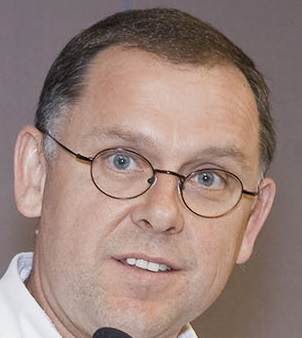 Diagnosis of ALS is delayed because there is no good biomarker for the disease and diagnosis requires the exclusion of all other mimics. The time from onset to confirmation of diagnosis has stubbornly remained around 12 months for the last 20 years. This diagnostic delay represents nearly half of the total disease duration and this prevents early intervention.

The primary objective of this fellowship is to translate this research into a clinical tool for measuring cortical excitability in motor neurone disease. In support of this goal I intend to: further research looking at patterns of progression by correlating cortical excitability to clinical deficits; and quantifying the variability and minimum detectable changes in healthy controls and MND cohorts. I will also examine mechanisms of lower motor neuron degeneration which may be compensatory or secondary to the primary insult, but nonetheless contribute greatly to the patient’s disability.