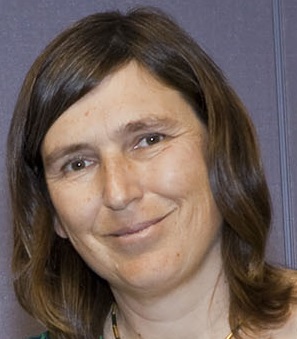 About 1% of people worldwide suffer from epilepsy. Human temporal lobe epilepsy (hTLE) is the most common type of epilepsy among adults. Many anti-seizure drugs are available, but are often ineffective. Around 50% of all TLE patients still suffer from seizures. Thus, there is an urgent need to find new treatments. This proposal aims to identify a new mechanism that can contribute to the generation of epileptic seizures, which could then be targeted by novel therapies. Specifically, we aim to improve the impairments in energy metabolism found in epileptic brains. A healthy brain relies on high amounts of energy. Neuronal membrane potentials and signalling are crucial for normal brain function and to prevent seizure generation, but are disrupted during lack of energy. In the brain, energy is largely derived from glucose. It provides much of the energy needed for maintenance of normal brain activity in brain cells via oxidative glucose metabolism. In epileptic brain areas, glucose oxidation is decreased, which limits the ability to produce energy and will promote the generation of abnormal electrical activity and ultimately seizures.

Available anti-seizure medications act by limiting the abnormal electrical activity in the brain and commonly lead to (unwanted) sedative side effects. No treatment is currently available that can improve the oxidation of glucose or generate energy without drastic dietary changes. We propose that the activity of one key enzyme, which is crucial for glucose oxidation, namely pyruvate dehydrogenase, is reduced in hTLE. This will be assessed in surgically removed epileptic tissue and in a mouse TLE model. We will also test if PDH activity can be restored and block seizure generation in the mouse model. If successful, we plan to bring our new anti-seizure approach into clinical trials in the near future.