Alzheimer’s and Other Neuro Degenerative Diseases - 2019 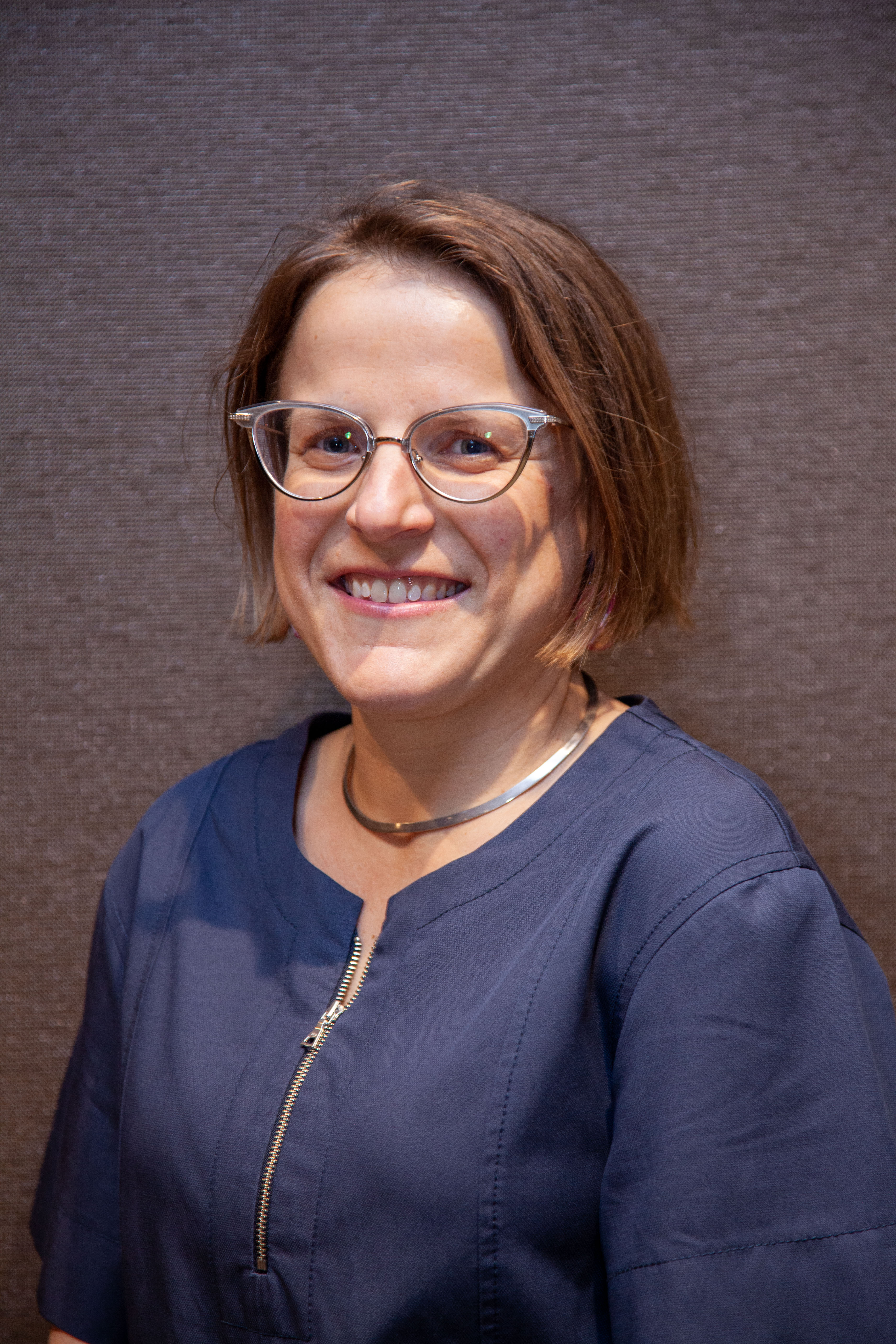 For decades, the guiding idea for research in Alzheimer’s disease (AD) has been the “Amyloid Hypothesis”. However, the failures of drugs designed according to this hypothesis imply that it does not explain why AD occurs. AD develops over decades but, when analysing the disease in molecular detail, we only have access to the brains of the deceased. The molecular changes we see in these brains may not represent the initial stresses that caused AD. To identify these causative factors, we must examine young, pre-disease brains. To do this we must use animal models.

Mutations in the PSEN1, PSEN2, and APP genes can lead to early onset AD that is inherited in families (fAD). Many mouse “transgenic models” of AD have been created by inserting multiple mutated genes into mice. However, detailed analysis of the expression of thousands of genes simultaneously in the brains of these models, (“transcriptome analysis”), shows they have little in common with human AD brains. Our approach is different. We assume the most valid way to model AD is to recreate, as closely as possible, the “genetic state” of a person with fAD. People with fAD possess a single mutation in a single fAD gene, so we have created similar animals. Our work uses the zebrafish since it provides numerous advantages in breeding and analysis.

We recently analysed how a single fAD-like mutation in PSEN1 in young, adult zebrafish affects their whole-brain transcriptome. We see dramatic, implied effects on energy production. Energy production is critically important since it supports all other brain functions. But the brain is made up of many cell types, not just neurons, and the energy relationships between these cells are complex. We will repeat our transcriptome analysis at the single-cell level to observe how this fAD-like mutation affects these different cell types.