Alzheimer’s and other neuro degenerative diseases - 2019

Alzheimer’s and other neuro degenerative diseases 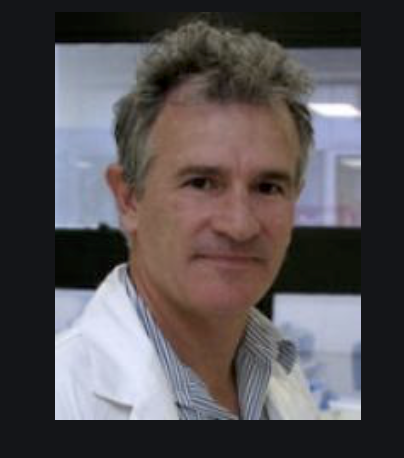 It takes time for proteins made in the cell body of neurons to reach its far compartments, such as “nerve endings” where they communicate with other neurons. Loss of these communication centres is a common feature in brain degeneration in Alzheimer’s disease (AD). If they lack key proteins, neurons cannot communicate effectively. This leads to memory impairment, another common feature of AD. One way around this problem, rather than moving proteins from the neuron’s cell body to nerve terminal endings, is for the neuron to transport the protein blueprint (RNA) instead. The nerve ending then needs the machinery to make proteins locally. We argue that the transport of RNA to faraway nerve terminals is disrupted in AD, resulting in a loss of the proteins needed for neural communication. To test these ideas, our project will prepare isolated nerve endings from re-thawed frozen human brains from AD and non-AD donors. We have tissue from over 600 AD donors and controls in the Queensland Brain Bank. We will measure RNA, and the machinery needed to make proteins from it. We will also examine the function of these nerve endings to test if nerve endings from AD brains may have poor use of oxygen, which could lead to less release of neurochemicals. Lower neurochemical release will impair the nerve endings’ ability to communicate with other neurons. We will also compare and contrast the protein and RNA profiles of human nerve endings isolated from AD regions where nerve communication is poor with regions where it is not, to provide insights into mechanisms for poor neural communication. Our planned research will provide new knowledge of the AD disease process, which is needed to identify new treatment targets.