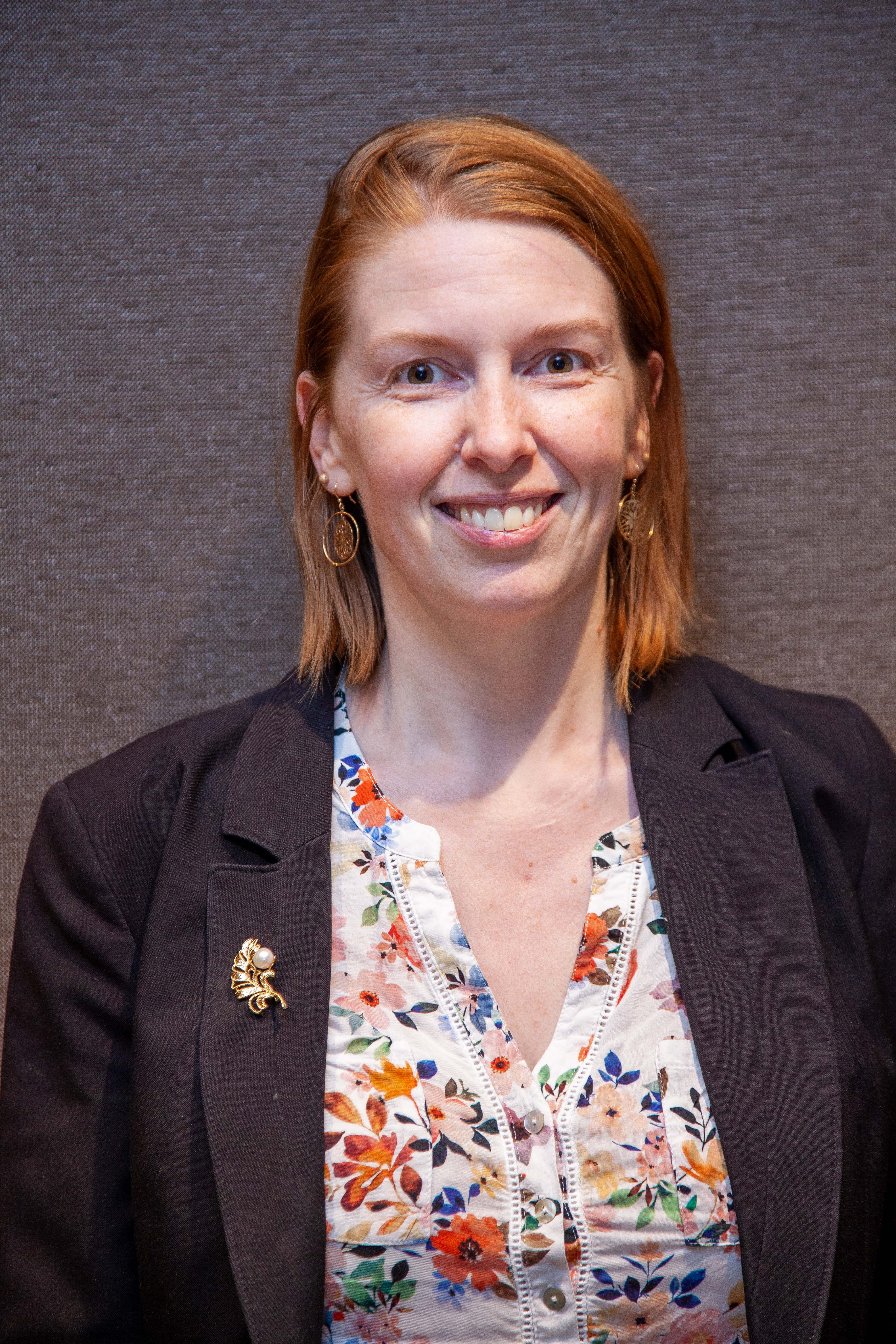 Watch Dr Lauriane Jugé accept her research grant and hear a bit about the project.

Watch Dr Lauriane Jugé explain more about the research she is doing as a result of the funding provided by the Brain Foundation.

Cerebral small vessel disease (CSVD) is a common feature of the ageing brain, associated with up to 45% increased dementia risk and 20% increased risk of strokes. Management of the traditional risk factors of CSVD is still the main approach for treating or preventing CSVD, because there is evidence that brain damage can be reversed or delayed in the early stages of the disease.
Obstructive sleep apnoea (OSA) is a common medical disorder in the general population. It affects at least 3-7% of adult men and 2-5% of women, and the prevalence is increasing as the population ages and becomes more obese. People with OSA have an increased risk of CSVD. If not treated, OSA has been reported to promote CSVD progression.
The diagnosis and monitoring of CSVD relies on imaging findings. However, only severe cases of CSVD in moderate-severe OSA patients have been identified with current routine magnetic resonance imaging (MRI) protocols, and the results have been inconsistent. There is currently no MRI protocol able to identify early stage CSVD or to monitor disease progression in the early stages. In fact, more advanced imaging techniques are required to detect a subtler level of damage, when disease management would be of most benefit.
Thus, the project aims to develop a novel brain MRI protocol able to characterise early CSVD using people with OSA as a high risk population, with the objectives of developing clinical recommendations. Results could be generalised to other high risk populations because CSVD is also frequent in patients with cardiovascular disease and associated risk factors (mainly high blood pressure and high cholesterol). The project will also improve our understanding of CVSD neuropathology, much needed to improve cognitive ageing, mental health and positive ageing, plus help prevent stroke.