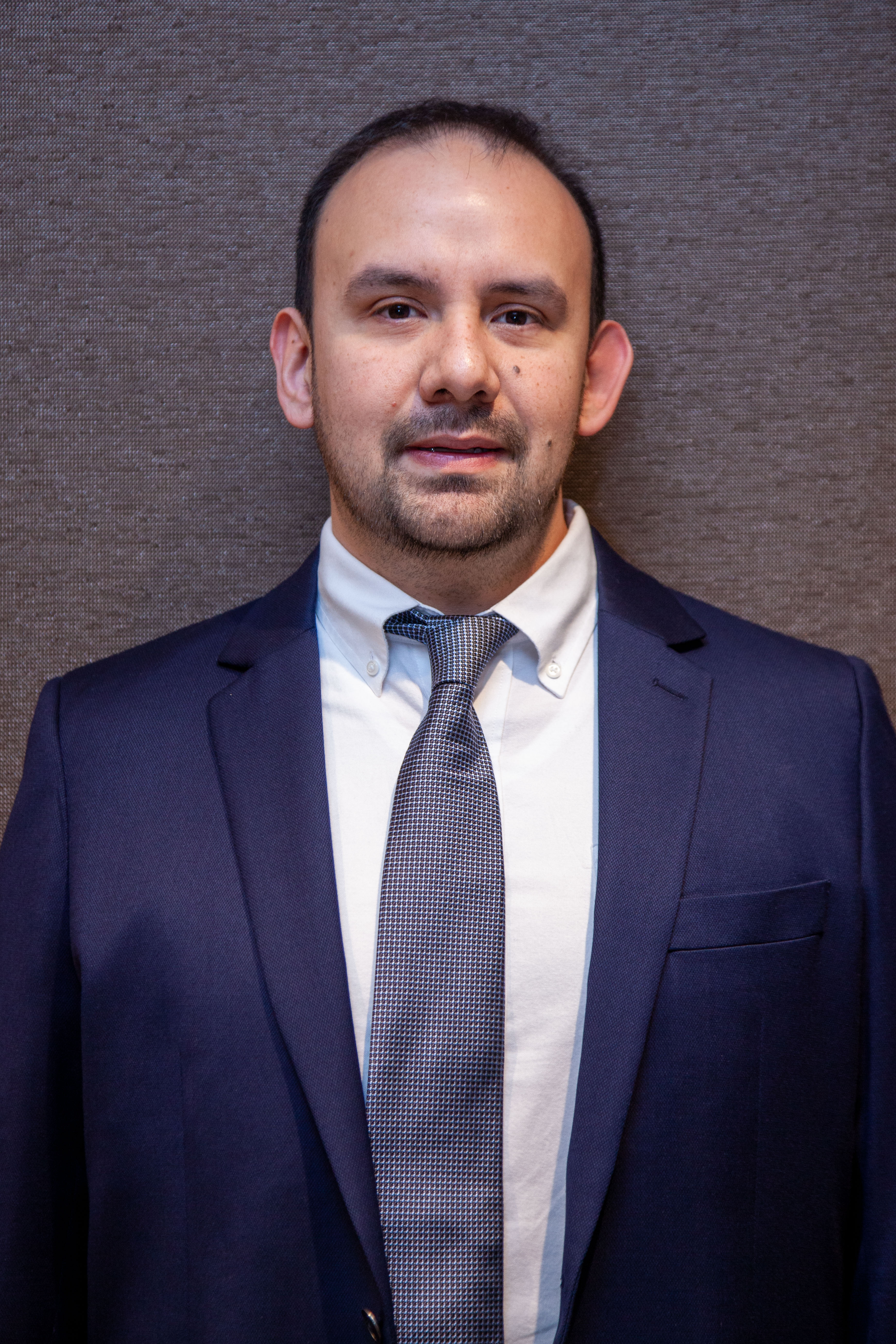 Watch Dr Pablo Miguel Casillas-Espinosa accept his research grant and hear a bit about the project.

Tau is a protein that plays a critical role in the normal function of the neurons. Tau undergoes phosphorylation and dephosphorylation changes that are tightly regulated by Protein phosphatase 2A (PP2A).

However, we have shown that in a number of neurodegenerative diseases, like traumatic brain injury, Alzheimer’s, Parkinson’s and epilepsy, PP2A dysfunction and tau its hyperphosphorylated. This hyperphosphorylation of tau creates aggregates of the protein which destabilise the structure and function of the neurons, promoting the development of brain diseases.

However, we have previously show that treatment with sodium selenate, which is a drug that improves the function of PP2A, helps to decrease the hyperphosphorylation of tau, to improve memory and mobility, but also prevents the development of epilepsy after traumatic brain injury.

We now have exciting preliminary data showing that tau is hyperphosphorylated and PP2A dysfunctions in a model of ischemic stroke. Based on these promising results, this project will now test the hypotheses that hyperphosphorylated tau and PP2A contribute to the brain damage and consequences of stroke. We will also evaluate if treatment with sodium selenate can prevent the brain damage, mobility impairments, chronic pain, anxiety, social dysfunction, depression, learning and memory deficits and epilepsy after stroke.

Sodium selenate treatment is already in clinical trials in other neurological conditions, thus this project has the strong potential to impact the medical management of stroke patients in the foreseeable future.