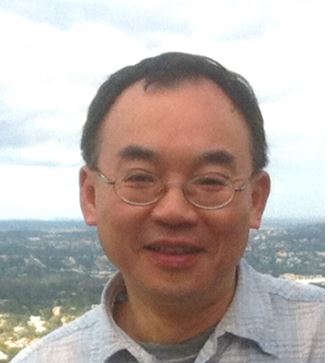 Zika virus, a mosquito-borne virus, can infect mosquitoes when they feed on an infected human host. The infected mosquitoes then spread the virus to other human hosts through subsequent bites. If a pregnant woman is infected, she can pass the virus to her foetus during pregnancy and birth to cause severe birth defects in the infected infant. One of major defects is microcephaly where the infant’s brain shows signs of significant cell death and is much smaller than expected. Following the large outbreak in the Pacific and South Americas in 2015-2016, Zika virus infection has spread to more than 45 countries. With no approved vaccines and efficacious drugs to prevent the spread of the virus and to mitigate Zika virus-induced brain damage, the infection poses a huge public health risk with economic and social impacts. The World Health Organisation in 2018 classified Zika infection as a priority disease in urgent need of accelerated research to identify therapeutic targets for drug development.

Zika virus causes brain damage mainly by targeting a type of immature brain cells called neural progenitor cells (NPCs), which divide and mature to form multiple types of brain cells during foetal and infant development.  Upon infection, Zika virus causes these cells to die with an unknown mechanism, leading to microcephaly. Our main objective is to employ a biochemical method called proteomics to investigate how Zika virus infection kills NPCs. Specifically, we aim to identify the proteins in NPCs that are chemically modified as a result of Zika virus infection. Their identification will (i) unveil how Zika virus infection skills NPCs and (ii) benefit the development of drugs to protect against cell death of NPCs in Zika virus-infected patients.