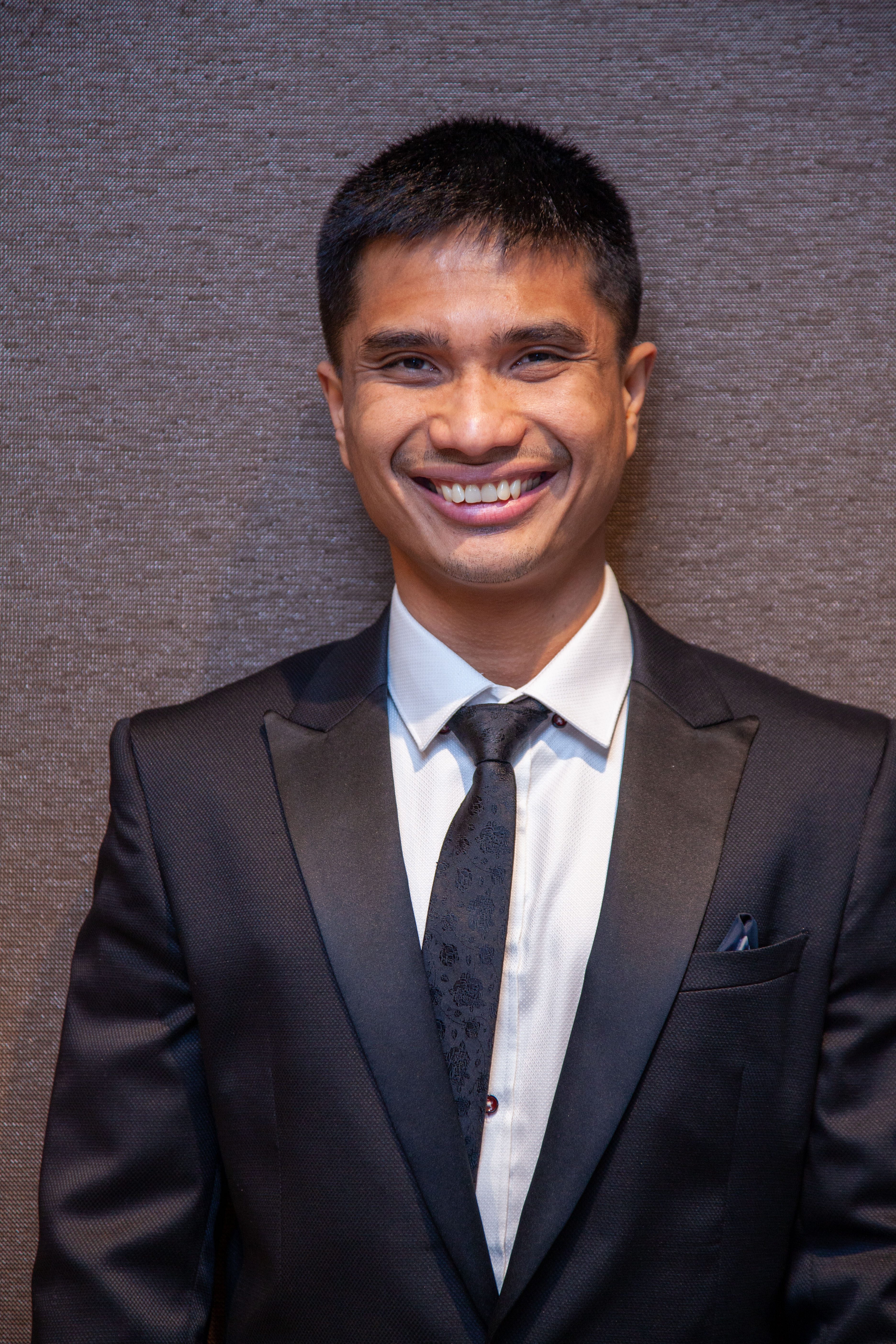 Watch Dr Amar Abdullah accept his research grant and hear a bit about the project.

Traumatic brain injury (TBI) remains the leading cause of death and permanent disability in adolescents worldwide. According to the Australian Institute of Health and Welfare, 107 people in every 100,000 Australians suffer a TBI, costing approximately $184 million annually in medical care. Current treatments are inadequate, with the majority of potential therapeutics failing in clinical trials. The failure of potential therapeutics can partly be attributed to the complexities of the secondary damage and that the pathways involved in the neuronal cell death after TBI are not fully understood. Over the past decade it has become clear that the central nervous system (CNS) can exhibit features of neuroinflammation in response to TBI. TBI triggers acute neuroinflammation, which exacerbates primary brain damage. It is important that ways are found to control this neuroinflammation as controlling neuroinflammation will limit the damage the brain suffers after TBI.

Using an animal model of TBI, we have found that type-I interferon (IFN) signaling plays a critical role in regulating neural injury and that mice that lack the receptor for IFN are protected from neural injury. Furthermore, we have extended this work and determined that the detrimental effect of IFN signaling is mediated by its upstream activator stimulator of interferon genes (STING). After TBI STING−/− mice display reduced lesion size as compared to their wild-type (WT) littermates. Importantly, we have also identified increased STING mRNA expression in post-mortem human TBI brain samples, implicating activation of the STING pathway in the human brain after trauma. These data suggest inhibiting type-I IFN signaling through the STING pathway is a potential therapeutic strategy for reducing cellular damage after TBI. What we are proposing to do is test the neuroprotective ability of novel STING inhibitors in a mouse model of TBI. The advantage of targeting STING is two-fold – 1. Small molecule inhibitors targeting STING are able to cross the blood brain barrier and 2. There are no small molecule inhibitors available to block direct type-I IFN signaling.