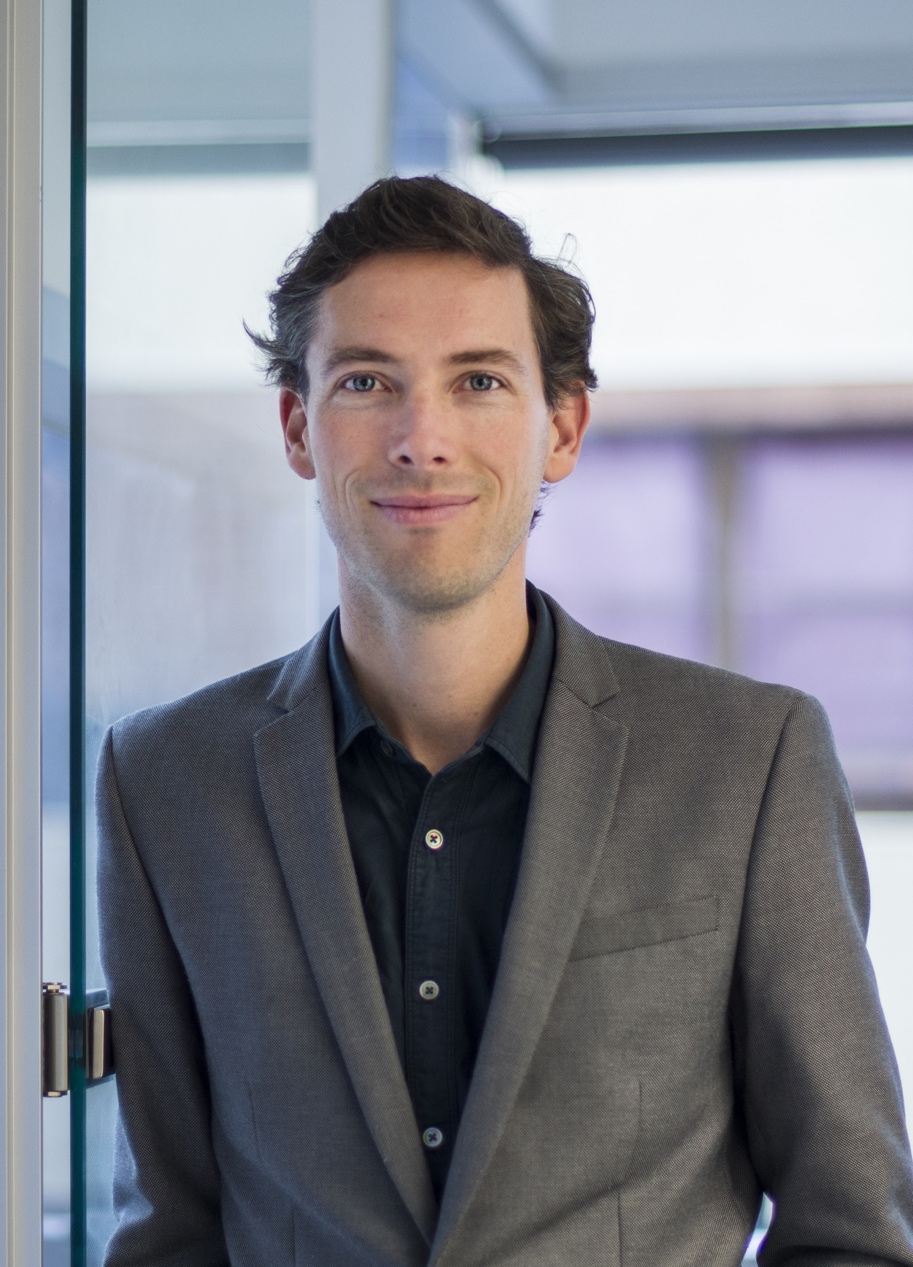 Accumulation of a protein known as TDP-43 is a hallmark of disease in almost all patients with amytrophic lateral sclerosis (ALS), and many individuals with frontotemporal dementia, Alzheimer’s disease, Parkinson’s disease, or diffuse Lewy body disease. TDP-43-associated neurodegeneration in general has been linked to inflammation, and interestingly, these inflammatory signals precede symptoms of disease. This suggests that inflammation contributes to disease pathogenesis, rather than simply acting as a marker of disease. We have now identified the primary innate immune pathway in cells that triggers neuroinflammation due to TDP-43. Unexpectedly this is driven by an innate immune pathway which is an immune sensor that recognises damage to mitochondria, the “powerhouse” of the cell.

We confirmed previous findings that mitochondria are damaged by TDP-43 in ALS, and identified a specific innate immune sensor for this. We showed this genetically in cell lines and a model of TDP-43 driven disease in vivo. There is also a pharmacological inhibitor of this pathway which we found works in vitro. We now hope to treat established disease in the TDP-43 ALS model and confirm our results in primary human cells, which are both important steps towards getting this therapy into the clinic.