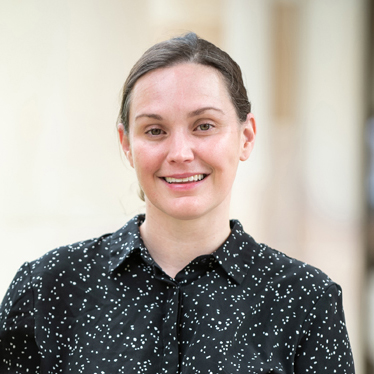 Parkinson’s disease (PD) is an incurable disease characterised by progressive motor system dysfunction. PD affects 1% of the population over the age of 60 (~110,000 patients in Australia and more than 10 million patients world-wide).  Currently, there are no treatments that cure or slow disease progression. The total economic cost of PD is enormous and it is expected to result in an increasing burden on society as the population ages.