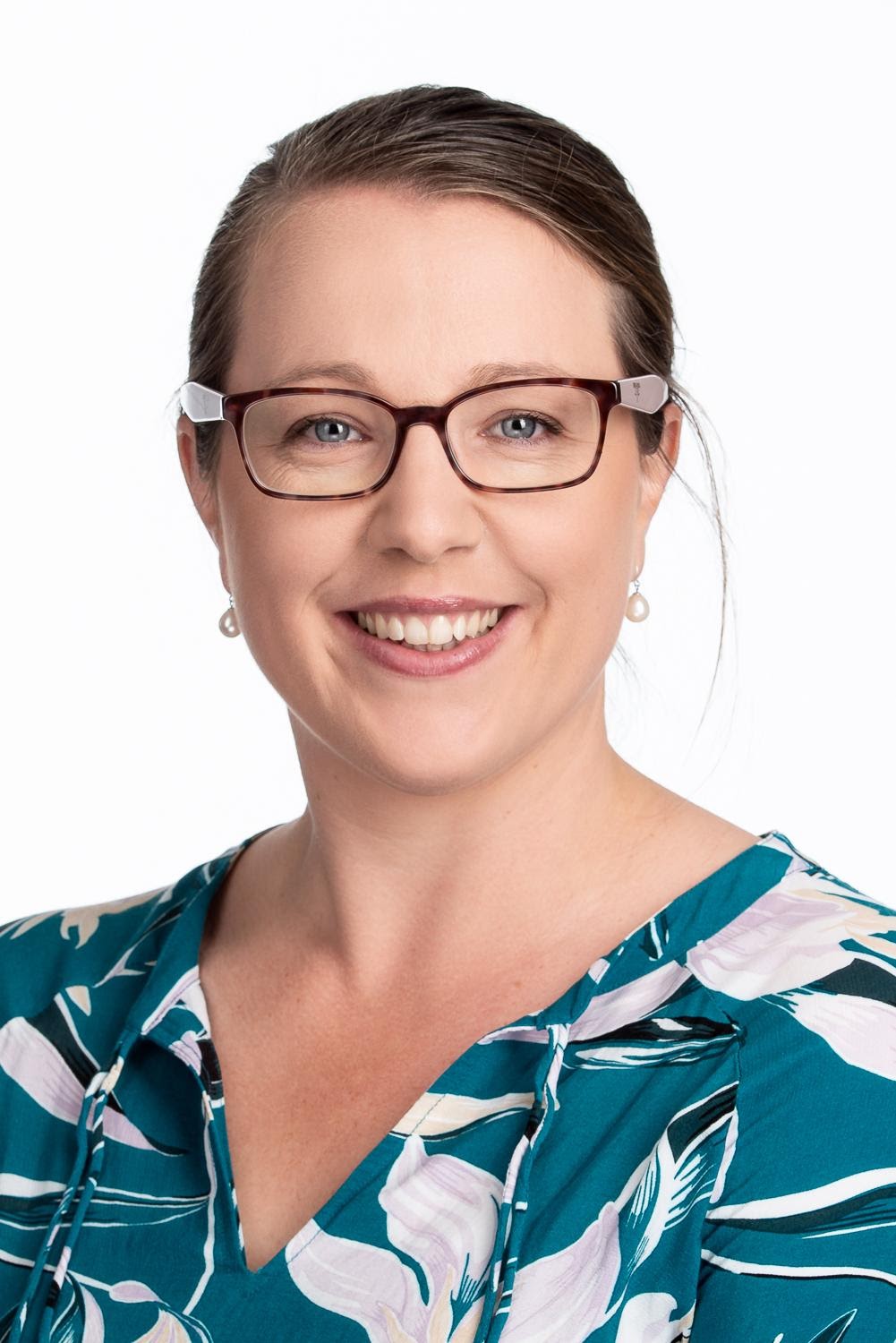 Watch Dr Hannah Keage accept the research grant award and hear a bit about the project.

Mr B is 75 years-old and needs heart surgery. Without this surgery, Mr B won’t have a good life. He is short of breath and doesn’t feel well. He loves gardening but doesn’t get out much now. The day arrives, the surgery goes well, and his heart function improves. After the surgery however, Mr B doesn’t seem right. His daughter comes to visit him on the first day, squeezes his arm and talks to her Dad, but he is only briefly interactive and what he says doesn’t really make sense. Mr B’s daughter thinks it might just be the general anesthetic wearing off. But, it’s not. A strange pattern of behaviour emerges. Mr B is often unresponsive in the middle of the day, despite attempts by his family to interact with him. Sometimes Mr B is interactive but seems to have no idea where he is and what the day is. He can’t follow a conversation. His family are very worried. Mr B is also distressed and low in mood.

Mr B has hypoactive delirium.

This is fictional story but one we have seen repeatedly. Delirium is a problem with thinking skills, which goes up and down, within the day and across days. Despite one in four older adults having delirium in hospital, it is hugely under-recognised. What is concerning, is that those who develop delirium are nine times more likely to get dementia. Yet, we know that delirium is partly preventable. If we could stop someone from having delirium, we may reduce their risk of dementia. It is however very time consuming and expensive to stop delirium from happening. We need to know who is at high risk of delirium and target these expensive interventions. The project we propose aims to develop a new way of knowing who will and who won’t develop delirium after a surgery. We will do this by measuring brain activity.

The project we propose has huge clinical implications for dementia prevention as tens of thousands of older adults undergo surgeries every year in Australia. If we can identify those who are more likely to develop delirium after a surgery, we can target interventions and stop delirium from happening, which will reduce their dementia risk and improve their quality of life. Findings will also feed into scientific theories of delirium.

Our research group is committed to including the patient voice in research and includes patients in various ways including annual Consumer Advisory Workshops, co-design methodology, and formal qualitative feedback (to understand what our participants think and to identify issues we may not have seen). We have clinicians (Geriatricians, Cardiologists, and Cardiothoracic Surgeons) who have been involved with this project since its inception, which not only means the project is clinically relevant, but enables for knowledge to be quickly translated.

Mr B is now nine times more likely to develop dementia, as he had delirium. But this didn’t need to be the case. We need to understand why he developed delirium in the first place.