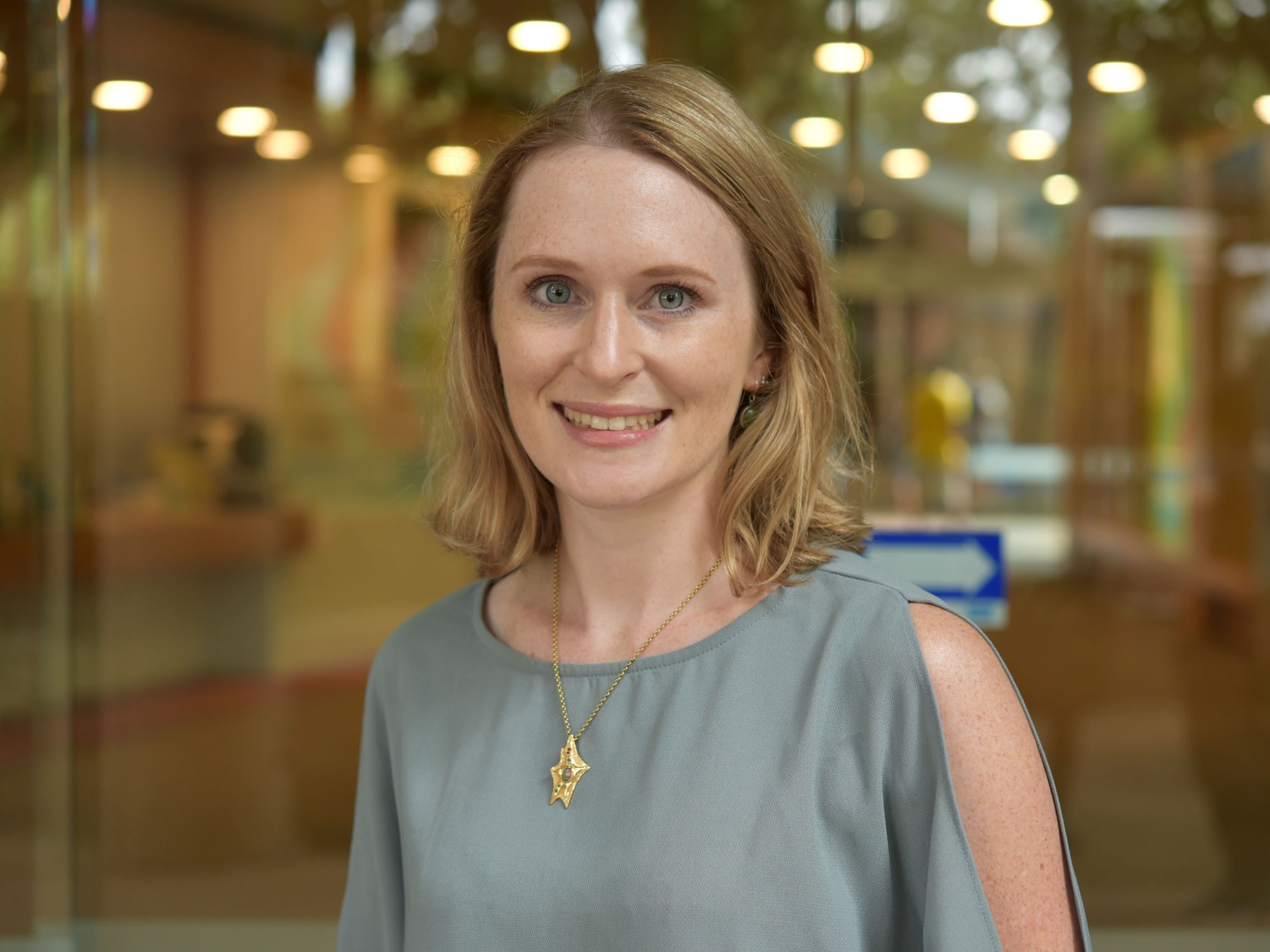 Watch Dr Hannah Leeson accept the research grant award and hear a bit about the project.

The problem:
Over one million people in Australia will develop epilepsy during their lifetime. One of the most common causes of epilepsy is cortical dysplasia, where the outer layers of the brain are malformed during development. Cortical dysplasia epilepsies are often resistant to drug treatments and are hugely detrimental to the quality of life in both adults and infants. We do not know what the exact causes of cortical dysplasia are, nor do we know when or why normal cortical development is altered. Worse still, neurologists do not know how to best treat cortical dysplasias as the mechanisms that result in resistance to anti-seizure drugs remain an enigma.

The solution:
An accurate and clinically relevant model for cortical dysplasias is desperately needed. Stem cells generated from a patient’s blood sample (called induced pluripotent stem cells) can provide the answer. These stem cells can be used to make 3D cortical brain organoids, or ‘mini-brains’. These ‘mini-brains’ contain the same genetic make-up as the patient they are derived from and their use as drug screening platforms promises to revolutionise the frontiers of personalised medicine.

Our approach:
By combining patient-specific stem cell-derived brain organoid models (CIA Dr Leeson, AIBN) with detailed clinical data of epilepsy patients seen by CIB A/Prof Vadlamudi (UQCCR) our team aims to gain insight into the pathogenic processes underlying epilepsy and to develop and test personalised treatments. Taking advantage of the fact that brain organoids can capture brain development in vitro, here we propose
investigating to what extent brain organoids can recapitulate the brain pathology and seizure activity of cortical dysplasia epilepsy patients. This will reveal whether this model is a tractable platform for identifying effective anti-seizure medications for this often drug-resistant form of epilepsy. Our team has already generated induced pluripotent stem cells from several patients that display cortical dysplasia epilepsy. Building on our teams capability to make brain organoids and measure the electrical activity of their neurons, we intend to use these
stem cells to create brain organoids and determine whether these recapitulate the abnormal cortical structures (Aim 1) and whether this leads to seizure-like electrical activity (Aim 2). Data gathered in the lab will be directly compared with that patient’s specific clinical observations and phenotypes, including brain imaging and drug response profiles to ensure the translational relevance of this model.

Outcomes and impact:
This will be the first in vitro model of patient-specific cortical dysplasias. If successful, at the completion of this project we will have gained unprecedented new insights into the cellular and molecular processes that underlie cortical dysplasia epilepsy. The establishment of a patient-specific model for cortical dysplasias will allow future advances into the personalised medicine space, allowing for its implementation as a drug screening platform, with the end goal of assisting neurologists in making informed and personalised decisions regarding anti-seizure drug selection for epilepsy patients and drastically improving patient outcomes.