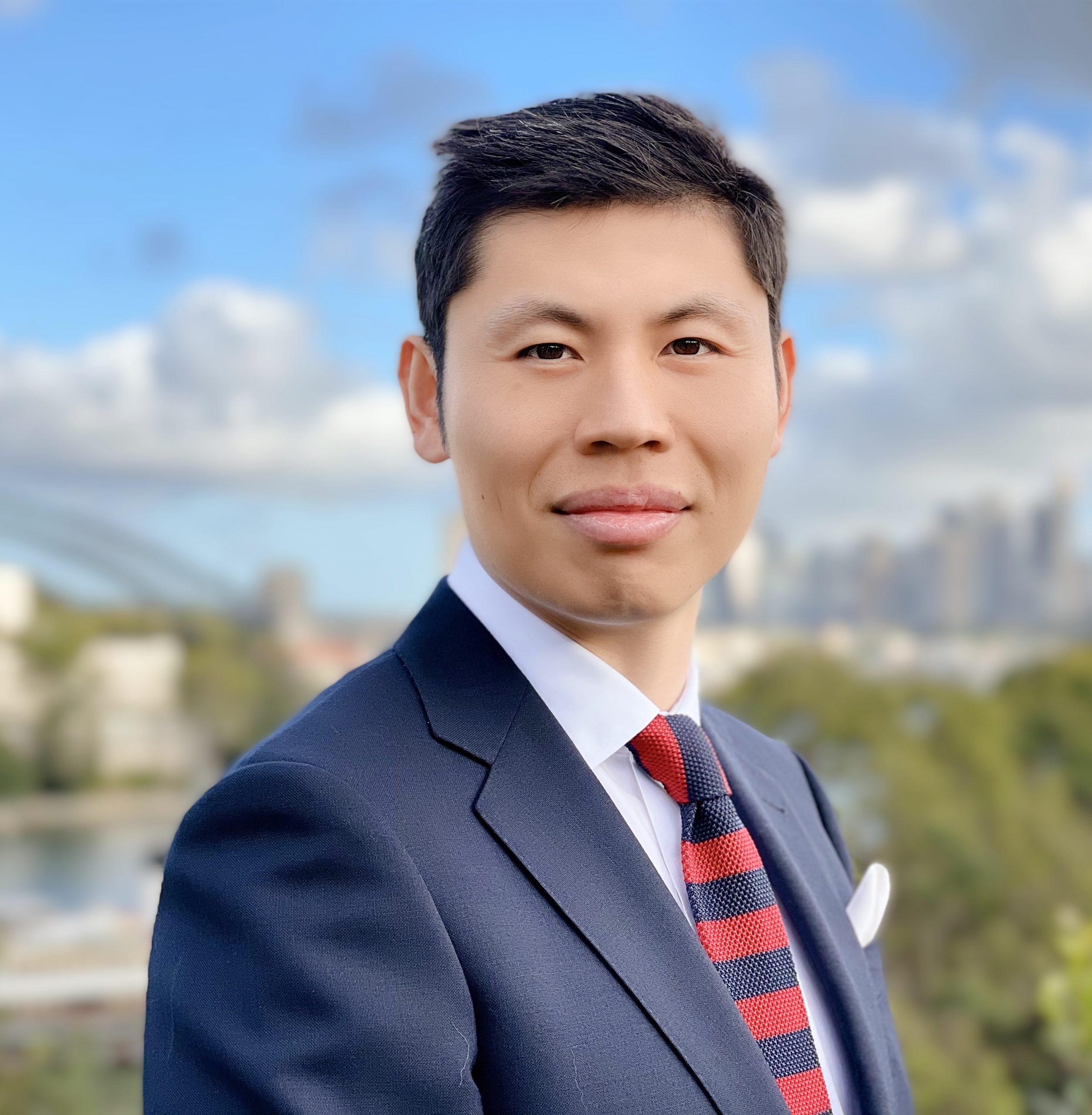 Watch Dr Shinuo Liu accept the research grant award and hear a bit about the project.

Despite the critical role of CSF in some of the body’s most important functions, there is only a rudimentary understanding of CSF circulation, especially in the spinal cord. If fluid can enter the spinal cord, then it must also drain out. Although recent research has identified the role of blood vessels in mediating this transport of fluid, many of the details have yet to be clarified. For example, there is still controversy as to the exact arrangement of anatomical compartments around small penetrating blood vessels in which fluid exchange is thought to occur. Forces such as respiration and heart pulsations are thought to be important drivers of fluid flow around and within the spinal cord, but this is another nascent area of research. Our laboratory group has recently demonstated for the first time that respiratory generated pressures are the dominant drivers of spinal CSF flow and fluid entry into the spinal cord. Cardiac pulsations contribute to a lesser extent, but are the principal forces in helping fluid drain from the spinal cord. At the microscopic level, we characterised the hyperdynamic movement of fluid using novel, sophisticated imaging techniques. The next step is to examine CSF flow in disease states.

Conditions like spinal cord injury and syringomyelia are related to abnormalities in CSF flow. In syringomyelia, there is an abnormal collection of fluid within the spinal cord that expands and damages the nerve fibres, leading to pain, paralysis, and sometimes, death. It is the endpoint of various conditions such as hernation of brain through the base of the skull (Chiari malformation), spinal cord injuries and tumours, and spina bifida. Although it carries tremendous disability, treatment of syringomyelia often unsatisfactory, which is rooted in an incomplete understanding of how it forms.

This project will examine spinal CSF flow in syringomyelia models in rodents. There have been previous similar attempts, but in this study we will employ some of the recently developed novel imaging techniques that allow assessment of fluid flow in the live animal – an important innovation given drivers of CSF are respiration and cardiac pulsations. Under strict blood pressure and respiratory monitoring, “glow-in-the-dark” fluorescent tracers will be injected into the CSF spaces, and their redistribution in the spinal column and into the spinal cord will studied. We will employ a previously validated model of syringomyelia involving obstruction of the spinal CSF spaces, as well as a world first model where abnormal traction is placed on the spinal cord. We aim to determine factors that lead to accumulation of fluid inside the spinal cord.

Our efforts to study this enigmatic part of human physiology is part of an endeavour to find better treatments for a neurosurgical condition. However, there is vast potential for translation of this knowledge to other fields such as intrathecal drug systems (delivering cancer treatments to incurable tumours), spinal cord injury and even to neurodegenerative disorders such as Alzheimer’s disease. Disturbance of fluid flow into, and out of tissues of the central nervous system is a likely a common theme in all of these conditions.