Alzheimer’s Disease and other dementias - 2022

Alzheimer’s Disease and other dementias 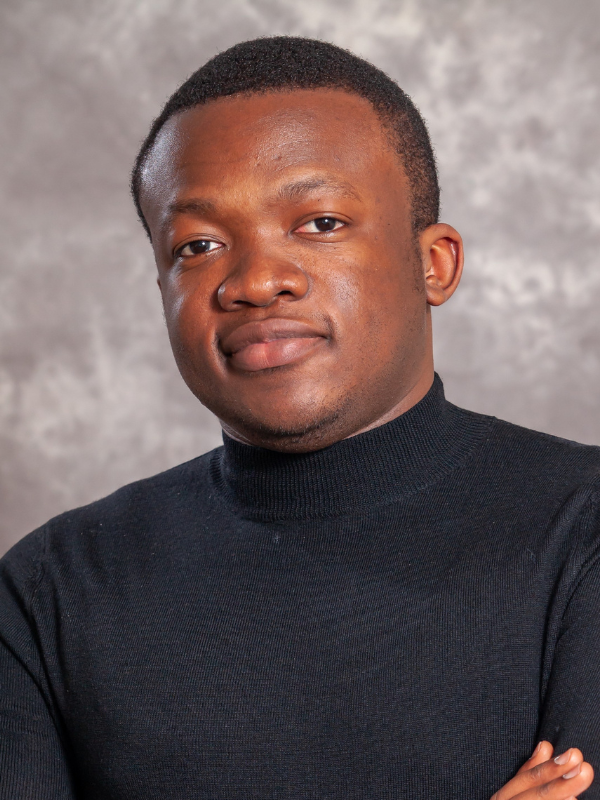 Watch Dr Adekunle Bademosi accept the research grant award and hear a bit about the project.

Frontotemporal dementia (FTD) and motor neuron disease (MND) are incurable neurodegenerative diseases. Currently, about 30 in 100,000 Australians live with FTD while 8 in 100,000 live with MND and their prevalence is projected to increase annually. A key feature that drives the progression of both diseases is abnormal clumping of a protein known as ‘TDP-43’ within nerve cells. Physiologically, TDP-43 binds to diverse DNA and moves between the part of the nerve where DNA is abundant and the areas with little DNA. However, in FTD and MND, this shuttling of TDP-43 stops, and the structure of the protein is modified in such a way that increases its propensity to clump. This clumping induces toxicity and death within the affected nerves. It is therefore of vital importance to identify how these changes alter the function of TDP-43.

This project will use recently developed advanced microscopy tools that allow for imaging of single proteins such as TDP-43 within nerves. Dr Bademosi who is an expert in using these advanced imaging tools will attempt to provide very high and precise localisation, yielding resolutions about 10 million times higher than the camera of a standard smart phone. This project therefore has the potential to uncover new and precise mechanisms through which the different changes in the structure of TDP-43 alters its dynamics and therefore function in disease. It is important to pinpoint these early changes in TDP-43 protein dynamics that are conducive to clumping to be in a position to prevent them.